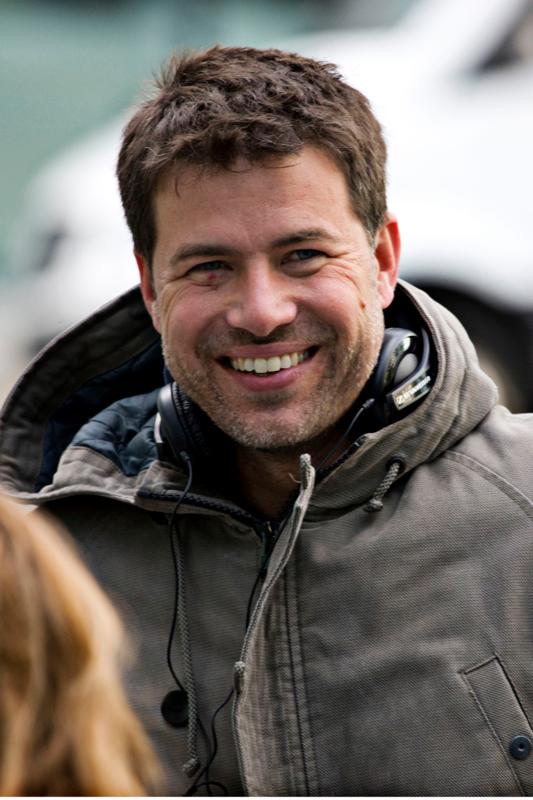 After studying film at the University of San Diego, California, 1989-90, Hagedorn Christiansen gained an arts degree from Copenhagen University in 1993. Graduated in editing at the National Film School of Denmark, 1997. In 2007 he joined the Judith Weston Acting Studio in Los Angeles for a course in acting direction.