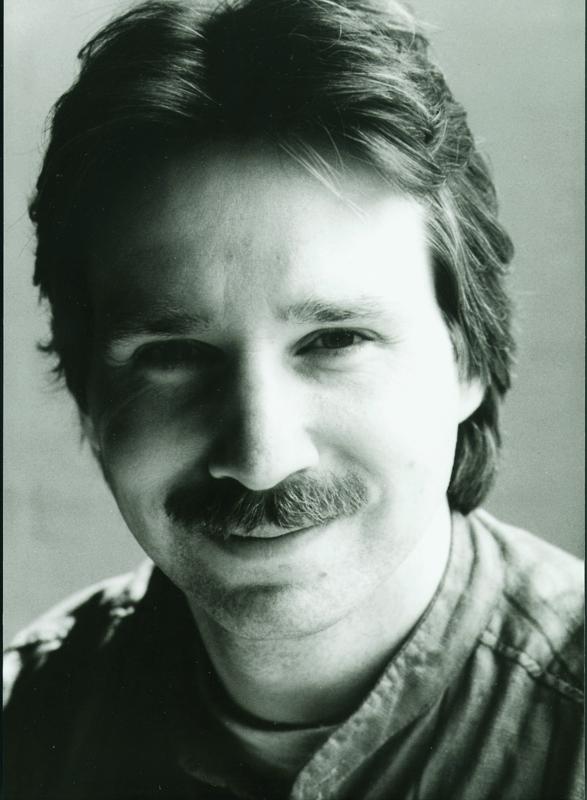 Born 1961, Denmark. Started working in the film industry in 1985. Over the years, he has acted as music supervisor on several large feature film productions. During the 1990s, Martin Schmidt produced a series of horror short films on an amateur basis. Besides directing for TV, he has made a number of feature films in the horror and thriller genre.

His directorial debut, the slasher film "Sidste time"/"Final Hour" (1995), was one of the best selling Danish features that year. "Mørkeleg"/"Backstabbed" (1996) won Best Cinematography at Malaga, and "Kat" (2001) was awarded at Hamburg for its digital technology.