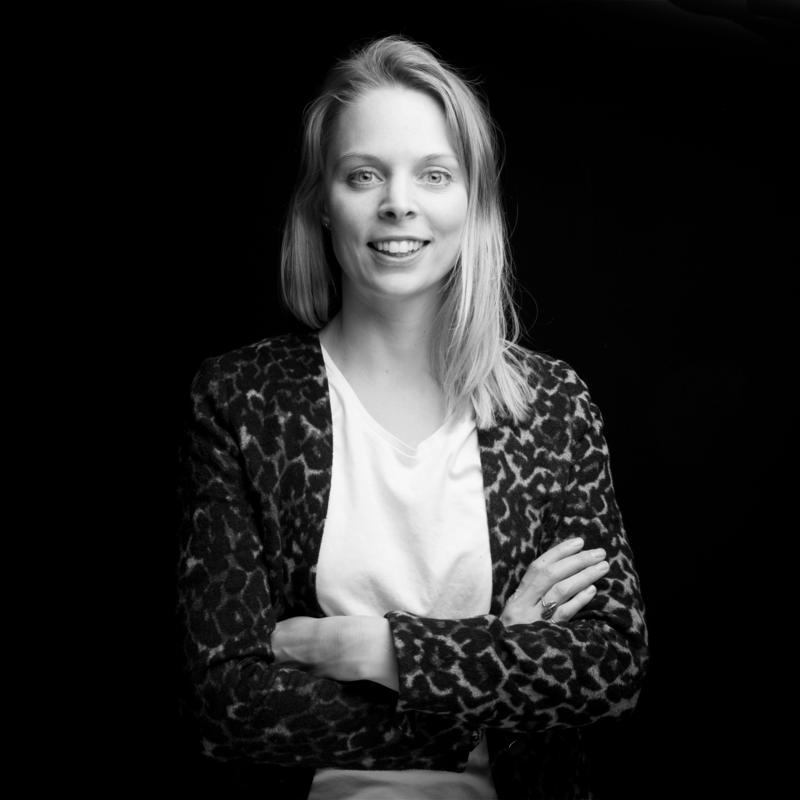 Producer. Born 19/6 1982. Trained at Kaospilot, an international school for new business design and social innovation in Aarhus, Denmark, specialising in project management in the field of documentary filmmaking, 2004-2007.

Stevnbak Westergren has produced a number short and documentary films for children and teens over the years.

In 2013 she produced Jannik Hastrup's two animation shorts "Solén - I Always Remember Daddy " and "Jamila, If Only I Could Fly", about refugee children in Denmark. The latter screened at a number of international festivals. She has since produced the documentary series "Great Grandad's Tall Tales" (2016), "My Auntie's Tales" (2017) and "Kids on the Silk Road" (2017). Episodes from the latter were selected for competition at IDFA.