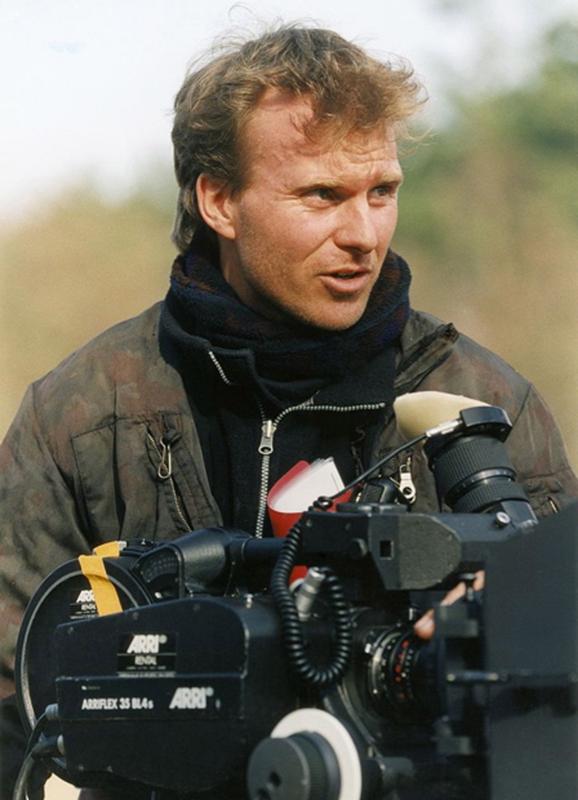 Born 1965, Denmark. Trained as a cameraman and stuntman. Established the first stunt school in Denmark, 1986, and founded his own production company, 1987. Has worked in over 300 Danish and foreign films, and produced commercials, music videos, and short films.

Spang Olsen's breakthrough came with his popular second film, the tongue-in-cheek "I Kina spiser de hunde"/"In China They Eat Dogs" (1999), which received the Audience Award at Luxembourg and Best Comedy Film Award in Montreal. This was followed by the even more popular "Gamle mænd i ny biler"/"Old Men In New Cars" (2002), which received honours in Rome, Valencia and Hamburg.