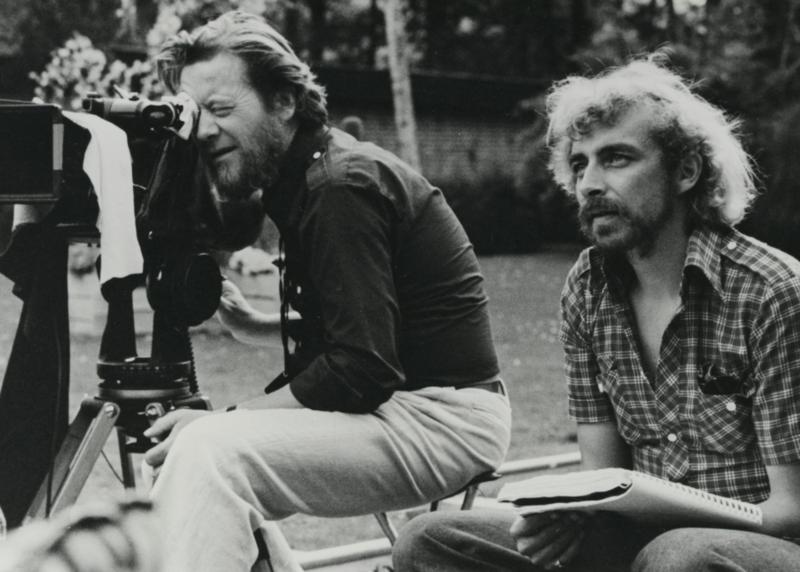 Henning Kristiansen started out as a camera trainee at Palladium Film in 1946. He continued in the company until 1951 and was employed by Nordisk Film in 1952. Here, he served as a director of photography from 1953 to 1960, after which he continued as a freelancer.

Along with Morten Arnfred he directed the youth drama "Me and Charly" (1978), which won a Danish Bodil Award for Best Film in 1978, and followed up on his own with "Charly and Steffen" (1979), which was less successful.

Henning Kristiansen received a Bodil Honorary Award for his cinematography on "What About Us?" and "School for Suicide" in 1964. In 1989 he was nominated for a BAFTA Award for Best Cinematography for "Babette's Feast".

Henning Kristiansen taught at the National Film School of Denmark in 1980-87. In 1992-97, he was chair of the Danish Association of Cinematographers, where he became an honorary member in 2002. He released the memoir "Min egen filmhistorie" (My own film history) in 2005.