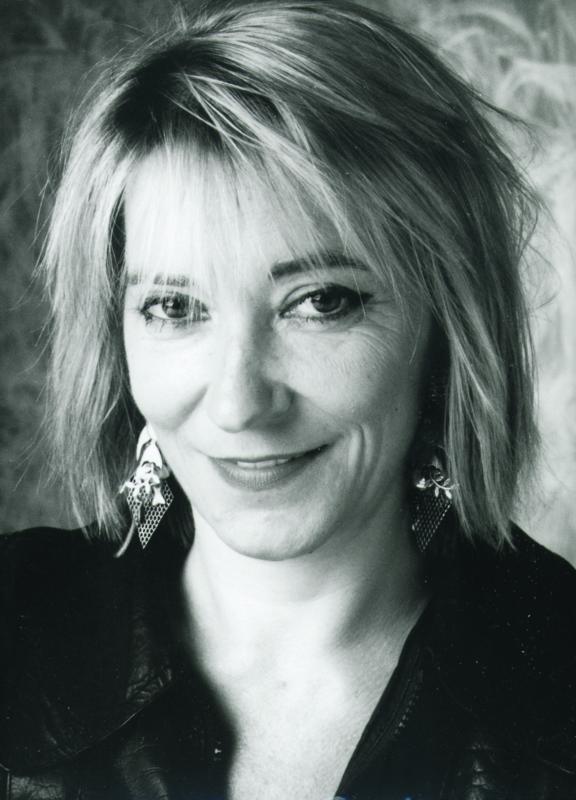 Born 1944, Denmark. Trained as a teacher. A prominent figure on the left-wing stage of the 1970s and 1980s. As writer-director, she combines comedy with satirical comment in many of her films. Has also received appraisal as an actress and has appeared in numerous productions throughout the years.

Her feature film debut, the gender satire "Flamberede hjerter"/"Coeurs flambés" (1986), brought her immediate success and scored sky-high with the audience and critics alike. She received Best Screenplay at Venice for "Sirup" (1990), her second feature. In "Halalabad Blues" (2002), Ryslinge explores the Danish immigrant debate in a story about a Turkish-Danish love affair. "Larger than Life" (2003), a warm and colourful tribute to Bombay's Bollywood, is her first documentary.