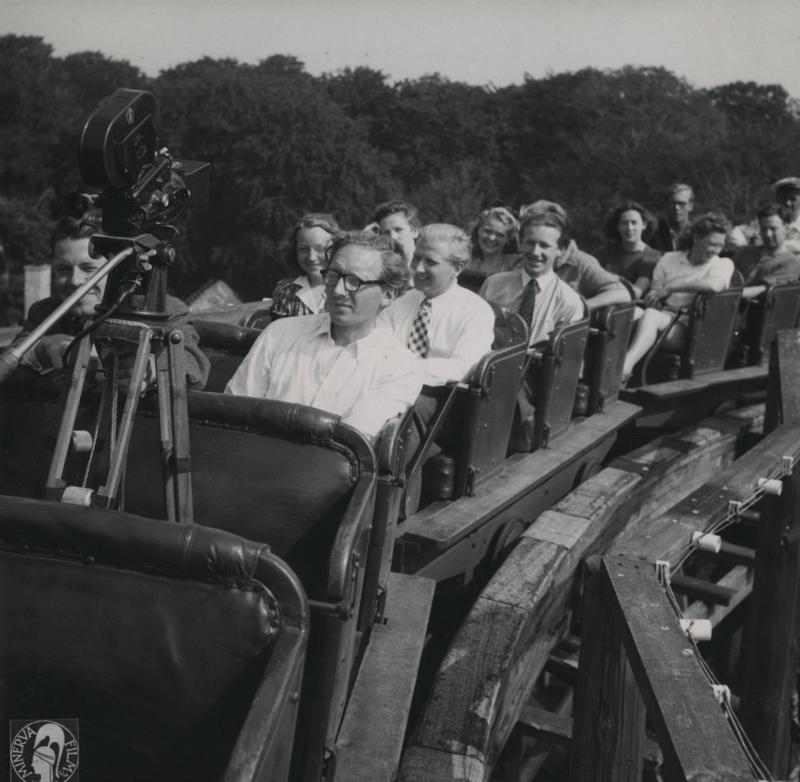 Director. Born 1st October 1915 in Copenhagen, died 28th June 1997. Graduated from Sorø Academy in 1933. Visiting student at he Wissenschaftliches Photografisches Institut, Technische Hochschule, Dresden 1933-34. Studied at the Graphische Versuchs- und Lehranstalt, Wien, in 1934. Studies at the Tonfilmseminar am Bauernmarkt, Wien, 1934-35. Graduated from Denmark's Technical Highschool as a civil engineer in 1940. Worked at Nordisk Films Kompagni 1941-45. After that connected to Minerva Film as a stockholder, chairman of the board and as a writer and director until 1948.

In 1948 he left Denmark and worked as a field surveyer for Unesco in Venezuela, Ecuador, Peru and Uruguay. From 1948-49 Hasselbalch was in charge of a film production for the International Turberculosis Campaign. He was also a leader of the film departement at CREFAL, an information institute operated by Unesco in Patzcuaro, Michoacan, Mexico, 1950-52.

Hasselbalch was after that engaged as a free-lance writer, director, cameraman and producer, working mostly with documentaries and cultural films. He resided in Spain from 1968 to his death.