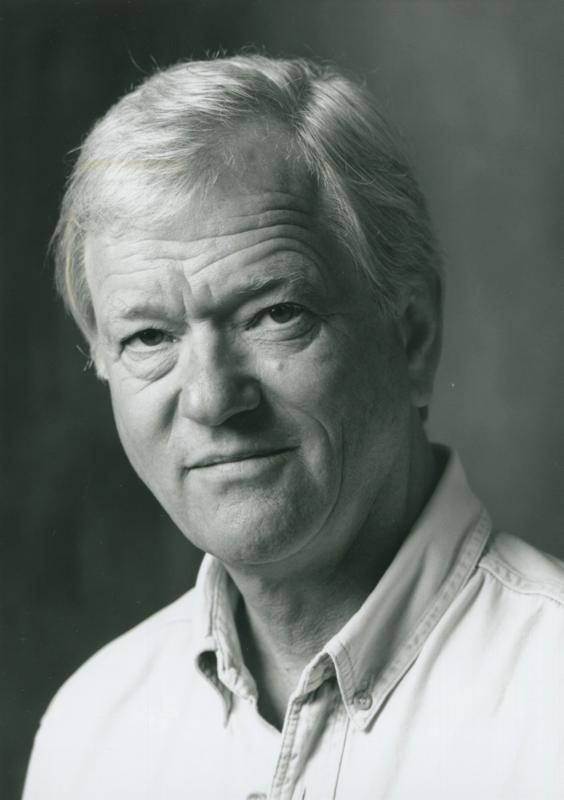 Born 1941, Denmark. Graduated from the National Film School of Denmark, 1968. For a number of years Fredholm lectured at the National Film School of Denmark and for a time was a film commisioner at the Danish Film Institute, creating a stir in cultural and political circles when he commissioned Jens Jørgen Thorsen's "Jesus"-film for production. He has also directed for television.

Best known for his debut feature film "The Case of the Missing Clerk" (1971), based on the Danish bestseller by Hans Scherfig; and "One-hand Clapping" (2001), a boxoffice success. "Oneway-ticket to Korsør" (2008) is Fredholm's fifth feature film. In 2011, he made his first 3D animation "Freddy Frogface", in co-direction with Peter Dodd.