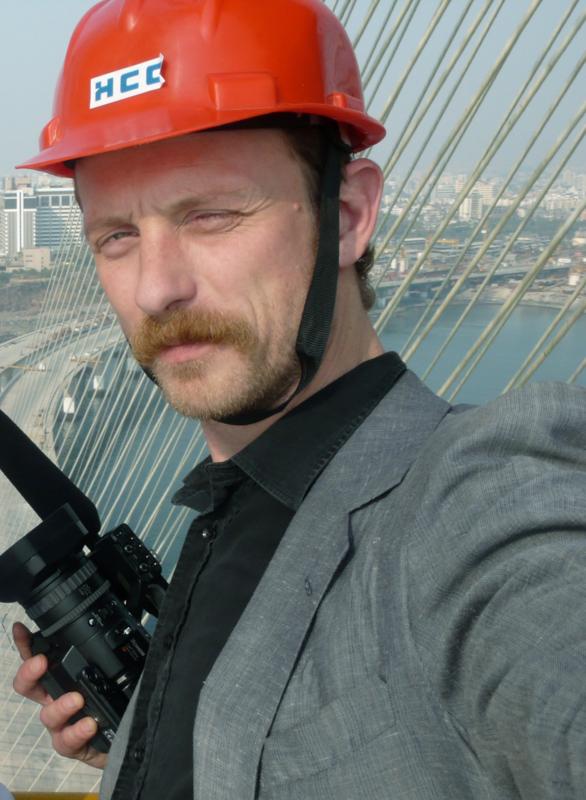 Jacobi directed the short film "The Sound of Plants Fighting for Life", shot in the Amazonas, with himself as lead actor. Co-director with Camilla Nielsson on "Cities on Speed - Mumbai Disconnected" (2009), selected for IDFA's Reflecting Images: Panorama.