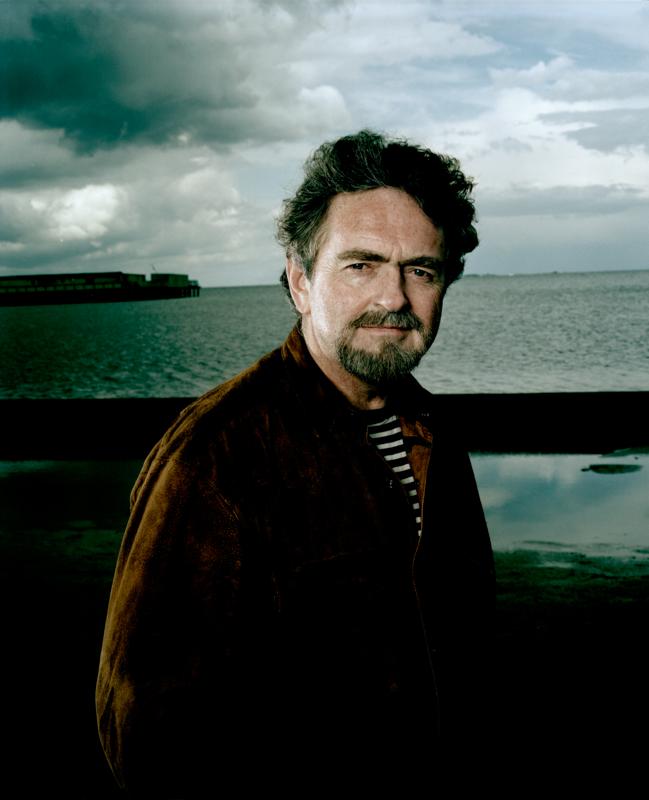 His feature film debut "The Casablanca Circus" (1981), Best Comedy at Portland and awarded at Karlovy Vary, brought him immediate recognition. Other features include the tragi-comedy "Fish Out of Water" (1993), winner at Haugesund; the children's film "Me and Mama Mia" (1989), a boxoffice success, and "Rocking Silver" (1983), recipient of honours at Poitiers, Munich and Abitibi-Témiscamingue. Wrote and directed the biopic "Carl - My Childhood Symphony", based on Carl Nielsen's autobiography. "Villa Paranoia" (2004), was awarded at numerous festivals, including Mamers en Mer and Taormina; and "Temporary Release" (2007) received honours at Moscow and Rouen. Clausen also directed, and appeared in, "People Get Eaten" (2015) and "Never Again a Tomorrow" (2017).