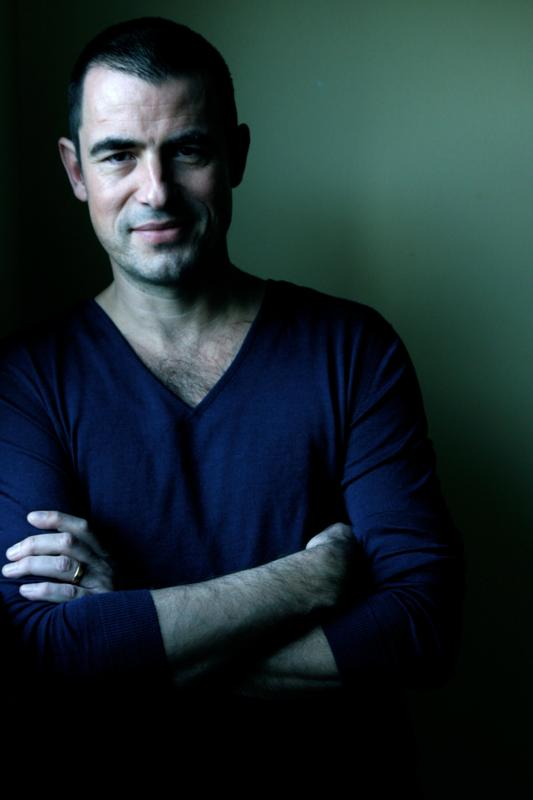 Actor. Born 28/4 1967 in Odense, Denmark. Graduated from The Danish National School of Performing Arts in 1996.

Bang has had a substantial career in theater with on of his most significant stage performances being the monologue 'Ondskaben' after Jan Guillou's novel, which he premiered in 2002 and has performed around 300 times since. In 2015, he toured an English version of the play entitled 'The Evil' to St James Theatre in London.

Bang has appeared in numerous features including 'Take the Trash' (2008) and 'Park Road - The Movie' (2012) but his great and international breakthrough came with the feature 'The Square' (2017), which won a Palme d'Or in Cannes and was nominated for an Oscar. Bang also received a Best European Actor Award at the European Film Awards.

23. jan 2018 | OSCARS 2018. 'Last Men in Aleppo' directed by Feras Fayyad is nominated in the Documentary Feature category at the Academy Awards, taking place on 4 March. Danish film professionals among the other nominees…

Claes Bang in The Square

11. may 2017 | INTERVIEW. Claes Bang, who has more than twenty years of experience from theatre, film and television, takes centre stage in Ruben Östlund's satirical drama and Cannes winner "The Square." Östlund really makes…