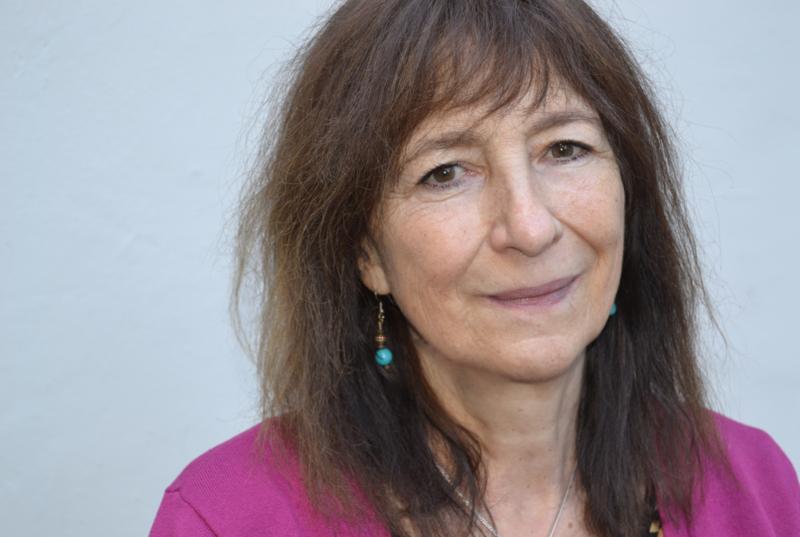 Director and producer. Born 1947 in Denmark, grew up in Iran and England. Master of Arts from the Polish Film School, Lodz, 1973. Until 1977: worked as film director in Poland. Resident in Denmark since then. Taught at the National Film School of Denmark, 1983-84.

Established Sfinx Film/TV in 1988 together with partner and cinematographer Katia Forbert Petersen, with whom she has co-directed several documentaries.

Internationally taught direction to master classes for professional documentary filmmakers. Media consultant for Danish Refugee Council, 1986-88. Several periods as an interpreter of English, Farsi (Persian), Polish, French, and Danish, work which provided the basis for a range of award-winning films about ethnic minorities in Denmark.

A number of Annette Mari Olsen's documentaries have been screened at international festivals and "Behind the Mountains" received a Grand Prix for Best Film at the Taipei Taiwan Int. Children's TV and Film Festival in 2006.

11. nov 2014. In "Mission Rape – A Tool of War", Annette Mari Olsen and Katia Forbert Petersen shine a light on the thousands of women who were raped during the Bosnian War but failed to get adequate redress for…