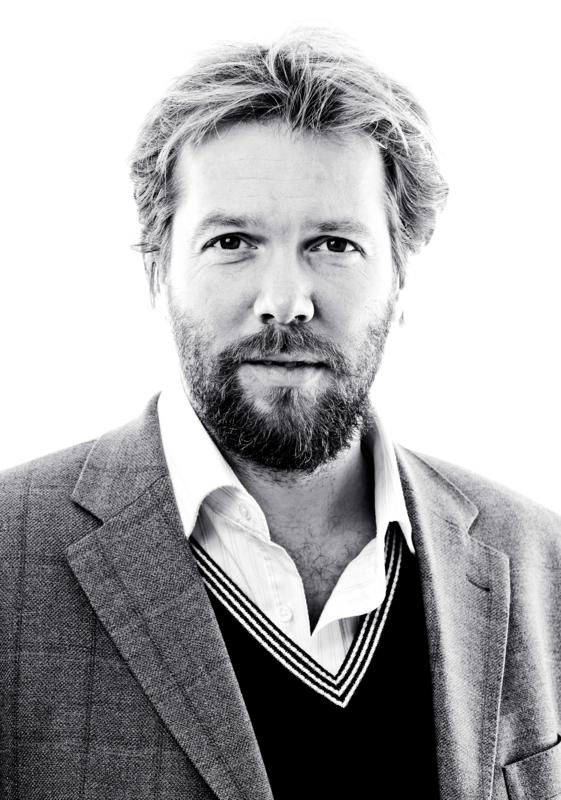 Born 1971, Denmark. Prior to filmmaking he worked within radio and produced for television.

Directed four episodes of the popular television series "Taxa"/"Taxi" for the national broadcaster DR TV. While his feature film debut, "Den attende"/"The Eighteenth" (1996) was a winner at the Valencia, Lübeck and Mannheim-Heidelberg festivals, his second feature "Besat"/"Possessed" (1999) brought home top awards from Brussels and Rome.

"Strings" (2005) was selected for Venice Days in 2004 and won awards at Barcelona and Espoo festivals. Klarlund made the satirical drama "Hvordan vi slipper af med de andre"/"How to Get Rid of the Others" (2007), followed by the experimental drama "The Secret Society of Fine Arts" (2012).