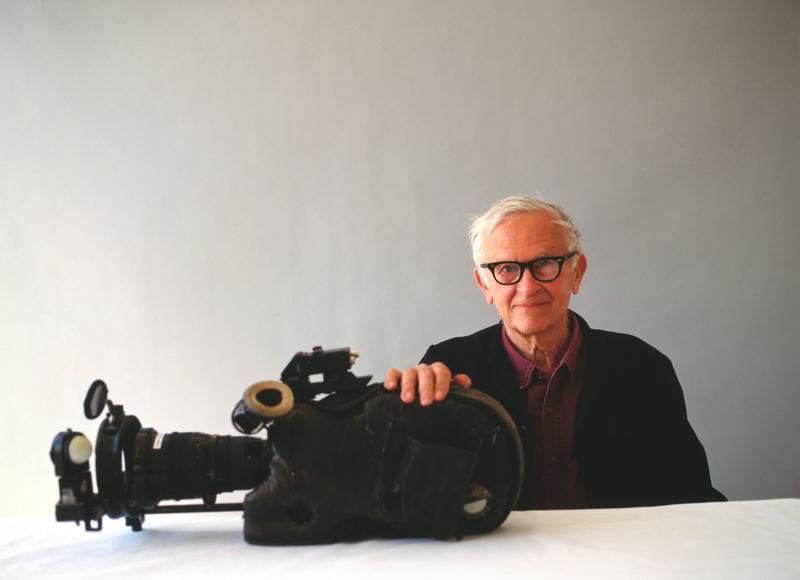 New York, Texas, New Mexico, Colorado, Arizona, and California in September 2001. Jørgen Leth and his cameraman Dan Holmberg decided to make a follow-up to their own classic »66 Scenes from America« (1981), particularly famous for the scene in which Andy Warhol eats a hamburger.

They wanted to portray the mythological America, the endless highways, the gas stations, the diners, the motels, the cities. The people in the film include cult figures like the poet John Ashbery, the composer John Cale, the actor Dennis Hopper, and the photographer Robert Frank. The latter's book from the 1950s, »The Americans«, and the paintings of Edward Hopper inspired Leth and Holmberg, who filmed in the same tableau-like style as for their first film, with no camera movements. John Cale wrote the original score for the film.

On the library you can find these articles and revies and other material about the film.
Download PDF
Print