Would You Hold My Baby, Please?

For producer Mikael Chr. Rieks, trust and honesty are key in working with directors and investors. He only gets involved professionally with people he would leave his kids with.

Coming into a room that has bad energy makes him sneeze. It always did. It's a kind of disorder. As Mikael Chr. Rieks sees it, he has very sensitive antennas. For that reason, he always builds his professional relationships on trust and honesty. While that has forced him to say no to a few projects over the years, it's the only way he can work.

"I say what I feel. I can't cover it up. If I read something and I think it's bad, I have to say it. In the professional game, you have to be brutally honest," the 43-year-old producer says. He would never undertake a professional partnership with someone he wouldn't leave his kids with.

"There is so much at stake. We spend so many years of our lives on a film. It's such a strength to be able to trust someone so much that you could say, 'Here, would you hold my baby for me, please?'"

"For me there is no greater team play than film where so many people are working together to make it happen. A film production is such a fluid process. It's a real miracle every time you succeed."

Rieks has found that trust in his partnership with the director Martin Pieter Zandvliet. Together they made the dramas "Applause" (2009) and "A Funny Man" (2011). They first met at a symposium and instantly clicked.

"I met this guy who was really upset because he had just had something rejected. Inside of thirty seconds, we were telling each other these really honest things. I woke up the next day and thought, 'Here's someone who knows how to do a thing or two,'" Rieks says.

Shortly after, they met again, and their partnership slowly started to gel. "I had no guarantee that this guy was a great director, but he is. It was all about the humanity. You meet someone – and you just know. It's a bit like a love story between us. A bromance, if you will. That's something I look for in the directors I work with."

The duo's next film, "A Place under the Sun", is about young German soldiers forced to clear landmines on the Danish North Sea coast after World War II. During the German occupation of Denmark, Hitler's soldiers planted 2.2 million mines on the West Coast and when the war ended, the Germans were made to clean up after themselves. The demining was done under compulsion by very young German soldiers who were held as prisoners of war.

"A lot of young boys were killed or maimed doing that work, so it's hardly a rosy Danish story. Some serious human rights abuses were committed," Rieks says.

The protagonists are a 16-year-old German soldier and a Danish sergeant, who is overseeing the demining. The film is produced by Nordisk Film Productions with an expected release in 2015.

On the whole, period films seem to turn Rieks' crank. Apart from "A Place under the Sun", he has a film in development about Denmark's King Frederik IX, who reigned from 1947-1972, and he dreams about making an epic about the composer Wagner.

Rieks lights up when he talks about history. Post-war Denmark and how the image of the family started changing. Women's liberation and the new role of the royal family as a unifying force after the two world wars. King Frederik IX's radical look with his tattooed body from his years at sea.

Moreover, Rieks and his directing partner Zandvliet are doing a Danish-American coproduction, "The Great Americans", about the recession and its impact on an American family. The film follows one of the many families who lost their home in the recession.

All these films – about mine clearing in Jutland, the American recession, Frederik IX and Wagner – are anchored in historical events that shaped how the world looks today. That's what films can do, Rieks says. Put a human face on history.

"It typically starts with a scene you envision. Then you build on that. The point is not to make films for the sake of history. The challenge is to create a good drama while also saying something about the period in which it is set. 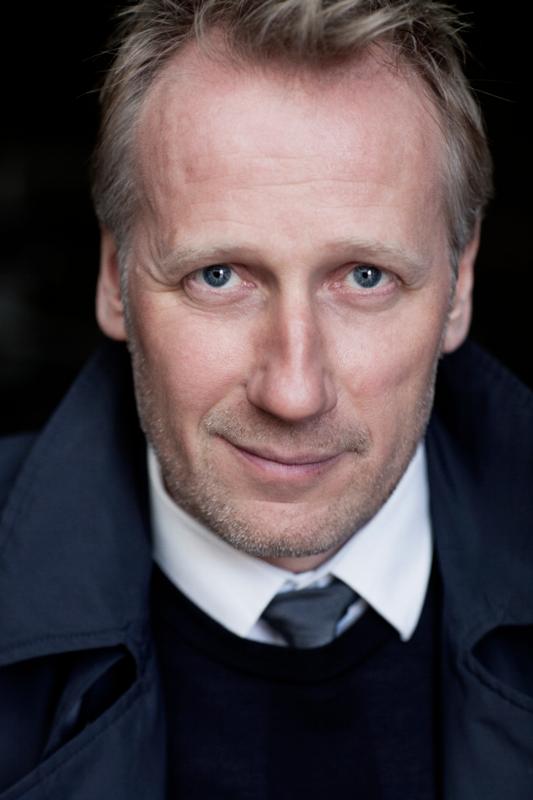 Producer. Born 1969, Denmark. Graduated from the Copenhagen Media and Television school in 1992.