FILM SERIES. Over the next year, six bi-monthly programmes of Danish films will be launching on the streaming site Alamo on Demand, the result of a collaboration with the Danish Film Institute. The series of both classics and contemporary titles begins with a theme on Danish women directors and continues in August with crime films.

From Thursday, 25 June, a comprehensive and widely available Danish film focus sets off in the US with 'The Best of Danish Cinema', a bi-monthly curated series of 36 films designed to display the nuances and breadth of Danish cinema to an American audience.

Made up of classics and contemporary works in both fiction and documentary, the series is the result of a collaboration between the Danish Film Institute and the American cinema chain and distributor Alamo Drafthouse, who also runs America's largest genre film festival, Austin Fantastic Fest. The series will be available for purchase or rental on the company’s recently launched Alamo On Demand VOD platform over the next year.

Showing the breadth of Danish storytelling, the films paint a picture of the different milieus, values, dreams and struggles that occupy the Danes. We look forward to following the response and experiences of American audiences as the programme runs over the next year.

"It’s a privilege to present such a wide variety of Danish films to an American audience. Alamo Drafthouse has put together a diverse programme ranging from the silent era to the present, featuring classic directors and new talents alike. Showing the breadth of Danish storytelling, the films paint a picture of the different milieus, values, dreams and struggles that occupy the Danes. We look forward to following the response and experiences of American audiences as the programme runs over the next year."

Alamo Drafthouse Cinema, founded in 1997 by Tim League, currently has 41 cinemas in the United States. The cinema chain is famous for serving food and drinks during the film and for organising colorful events. Alamo Drafthouse also manages the US' biggest genre film festival, Fantastic Fest, the distribution company Neon, the movie site Birth.Movies.Death and the Mondo art gallery.

Alamo has in recent years picked up a number of Danish films for distribution, including 'Klown', 'The Ambassador', 'The Act of Killing' and most recently the Swedish-Danish 'Border'.

Alamo Drafthouse's head and founder, Tim League, who has secured US distribution for a string of Danish feature films and documentaries over the last decade, says:

"Denmark is a bit bigger than New Hampshire and has about the same population as Houston. Given its small size, I am staggered by the sheer depth and breadth of the cinematic majesty that consistently pours out of Denmark. Is it the rich Nordic mythology, the (possibly genetic) Danish dark and dry sense of humor, the financial and filmmaker community support of the Danish Film Institute, the attention to craft and detail of the Danish design legacy? I’m not sure we’ll ever figure out WHY Danish films are so damned good. The 'why' doesn’t matter, just accept that Danish cinema is fantastic. And if you haven’t explored this world, you are in for a year-long treat."

The 36 titles will be revealed progressively on Alamo On Demand over the next year in the shape of six thematic programmes. These six packs will be available on the last Thursday of the month every two months. Select films will be paired with special features such as filmmaker introductions, interviews and short films.

Alamo Drafthouse's head and founder, Tim League, talks about the series and his first encounter with Danish film:

Ready to be explored on the platform is the first series, 'Danish Films/Women Directors', which presents female voices spanning roughly the last two decades: 'Queen of Hearts' by May el-Toukhy, 'Out of Tune' by Frederikke Aspöck, 'Holiday' by Isabella Eklöf, 'A Soap' by Pernille Fischer Christensen, 'In your Hands' by Annette K. Olesen and 'Bye Bye Bluebird' by Katrin Ottarsdóttir.

The next programme is set for 26 August, featuring crime and action films including Nicolas Winding Refn's early work and the Olsen Gang, an icon of Danish crime comedy which will be available in the US for the first time.

Alamo Drafthouse is also planning a closing 'Meet the Danes' party in Los Angeles or New York when the entire series ends next year in April.

Explore more on Alamo On Demand. 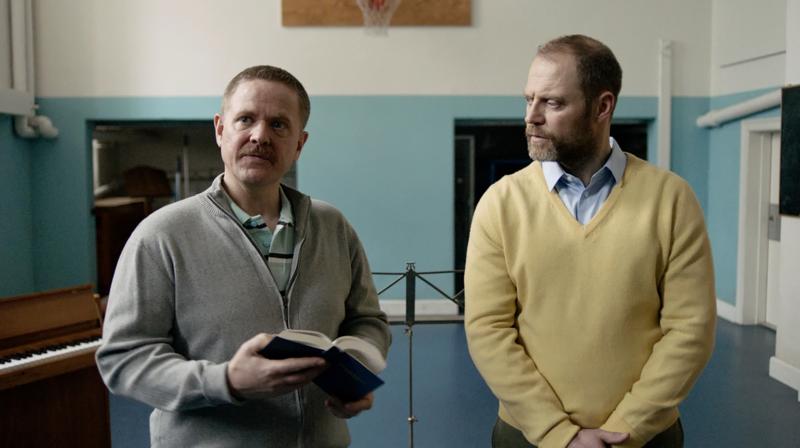 Celebrity financier and jet-setter Markus Føns is taken into custody. Following a brutal assault by a gang of bikers in connection with some of his more shady dealings, Markus opts for voluntary solitary confinement among the prison’s weakest inmates. This ward has a prison choir, of which the inmate Niels is the unofficial conductor.

A love triangle featuring the trophy girlfriend of a petty drug lord caught up in a web of luxury and violence in a modern dark gangster tale set in the beautiful port city of Bodrum on the Turkish Riviera. 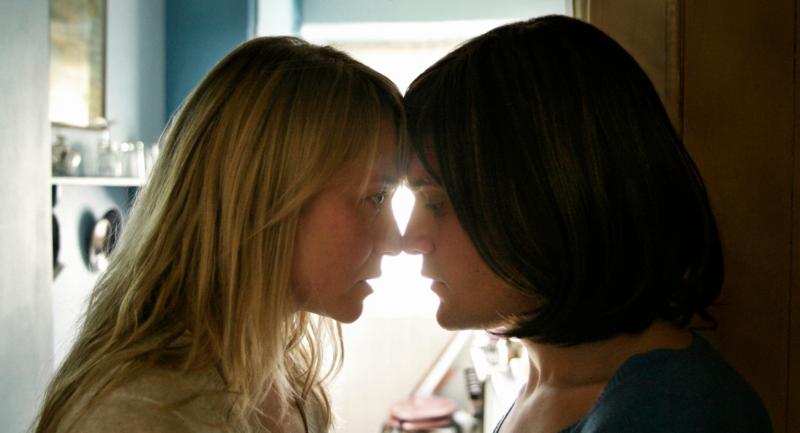 32-year-old Charlotte could have it all, but she doesn't want any of it. When she moves away from her boyfriend, she happens to become the upstairs neighbour of the transsexual Veronica. Veronica prefers to keep to herself with her little dog and a romantic soap show on TV, while Charlotte gets through the nights with one-night stands. 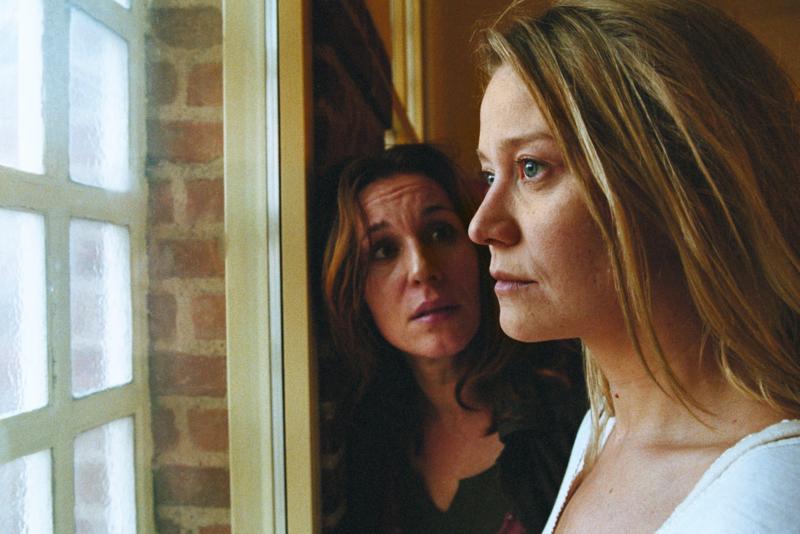 Theology graduate Anna is married to Frank. They have been trying to have a child for years. Anna is offered an interim job as a prison chaplain. 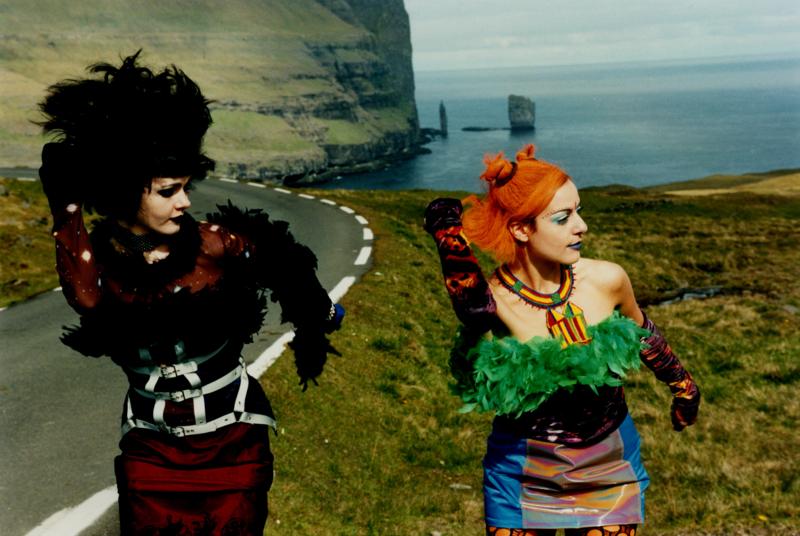 Rannvá and Barba, two young friends, return to the islands of their birth after years abroad. Sparks fly when the girls arouse curiosity and indignation with their bizarre big-city style and lack of restraint. But there is more to their mission than you'd think.