Ulrich Thomsen is Our Man in America

IN PRODUCTION. Director Christina Rosendahl teams up with Ulrich Thomsen and Mikkel Boe Følsgaard for her upcoming drama, 'Our Man in America', about the resistance struggle which the Danish ambassador to America, Henrik Kauffmann, fought during World War II.

On 9 April 1940, Nazi Germany attacks Denmark demanding immediate and unconditional surrender. The government surrenders within a few hours and starts cooperating with the Nazis. Meanwhile, on the other side of the Atlantic, Denmark's ambassador to America, daredevil and man of the world Henrik Kauffmann, is willing to risk everything. He refuses to give in to the German demands, and instead he initiates a rebellious plan to defeat Hitler and give the Danish people back their freedom. 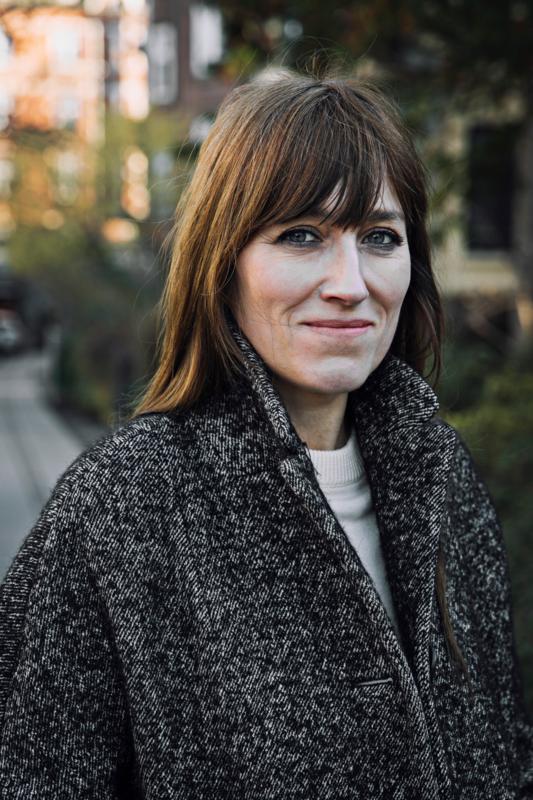 Studied Comparative Literary History and Film and Media Studies at the University of Copenhagen and spent a time at the European Film College and the New York Film Academy before graduating from the alternative film School Super16 in 2002.

"Henrik Kauffmann is a wild, brave and surprising character. A political rebel who decides to go his own way at a very dangerous time for Denmark. His lone act fascinates me deeply; his drive and his lack of compromise. He created extraordinary results, but the price was high."

Ulrich Thomsen, who is to play the role of Henrik Kauffmann, lately featured in international series such as 'Banshee' and 'The Blacklist' and is cast for Paolo Sorrentino's upcoming show, 'The New Pope', with Jude Law and John Malkovich.

Mikkel Boe Følsgaard will be playing Kauffmann's close colleague, the diplomat Povl Bang-Jensen. Følsgaard made his breakthrough in 'A Royal Affair' and has since appeared in Oscar nominee 'Land of Mine' and the series 'The Legacy'.

Christina Rosendahl wrote the script with Kristian Bang Foss. The director made her feature debut in 2006 with the youth film 'Triple Dare'. Her latest feature, 'The Idealist' from 2015, is a political thriller based on true events during the Cold War. In 2017, she garnered warm reviews for her documentary 'Violently in Love', which takes the audience behind the closed doors of a women’s shelter in Copenhagen.

Jonas Frederiksen is producing for Nimbus Film with support from, among others, the Danish Film Institute, broadcaster DR, Nordisk Film & TV Fund and Copenhagen Film Fund.

'Our Man in America' starts shooting on 8 April in Hungary and Denmark. A domestic release date is set for spring 2020.