FESTIVAL. Malou Reymann's feature debut 'A Perfectly Normal Family', a story of a not so ordinary father-daughter relationship, will be celebrating its world premiere at the Rotterdam Film Festival in January.

The Rotterdam Film Festival, focusing on young talents, has selected Malou Reymann's debut feature film, 'A Perfectly Normal Family', for the Big Screen Competition. The winning film will be given the special opportunity to be released in Dutch cinemas and on Holland's national TV. More Danish films are selected for the line-up, see full list below. 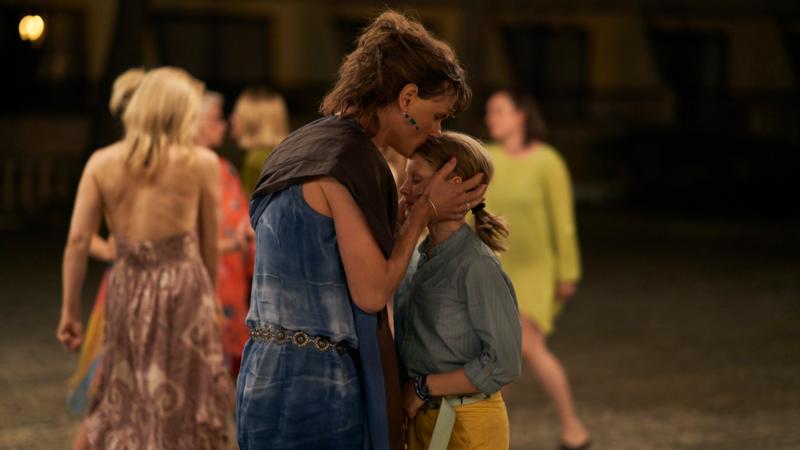 Emma has a perfectly normal family until one day it turns out her dad, Thomas, is transgender. As Thomas becomes Agnete, both father and daughter struggle to hold on to what they had while accepting that everything has changed.

Written and directed by Malou Reymann, 'A Perfectly Normal Family' centres on Emma, 11, who has, well, a perfectly normal family. She loves football like her dad, Thomas. But from one day to the next everything changes, when it turns out her dad is transgender. While Thomas becomes Agnete, Emma needs to figure out who Agnete is to her. Does Agnete like football now? And is it even possible to be a dad when you're a woman?

Emma is played by Kaya Toft Loholt, who has starred in the Danish Netflix series 'The Rain'. Mikkel Boe Følsgaard, winner of a Berlin Silver Bear for his performance in 'A Royal Affair', features as Thomas/Agnete.

Malou Reymann, who has a background as an actor, has directed a number of acclaimed short films, including '13' (2011), 'The Ones You Love' (2012) and 'Interruption' (2015). Reymann holds a Master in Directing Fiction from the National Film and Television School in England from 2015.

'A Perfectly Normal Family' is produced by Matilda Appelin and René Ezra for Nordisk Film with support from the Danish Film Institute. International sales are handled by New Europe Film Sales. Domestic release is set for 20 February.

'A Perfectly Normal Family' will be joined by a number of more Danish titles.

Among the feature films selected for the 2020 programme are 'The Orphanage' by Shahrbanoo Sadat and produced by Adomeit Film, selected for the Voices Main Programme, and 'The Trouble with Nature' by Illum Jacobi in the Bright Future Competition, a film produced by Polynia Pictures and La Fabrica Nocturna Productions.

The short film line-ups includes 'Chassé' by Michella Bredahl and 'Sayōnara' by William Andreas Wivel, both graduation films from the National Film School's documentary line 2019. Furthermore, the festival will be showcasing Mette Knudsen's 2016 documentary 'The Long Road' about the history of the women's liberation movements.

The Rotterdam Film Festival runs from 22 January to 2 February. See more on the website iffr.com. 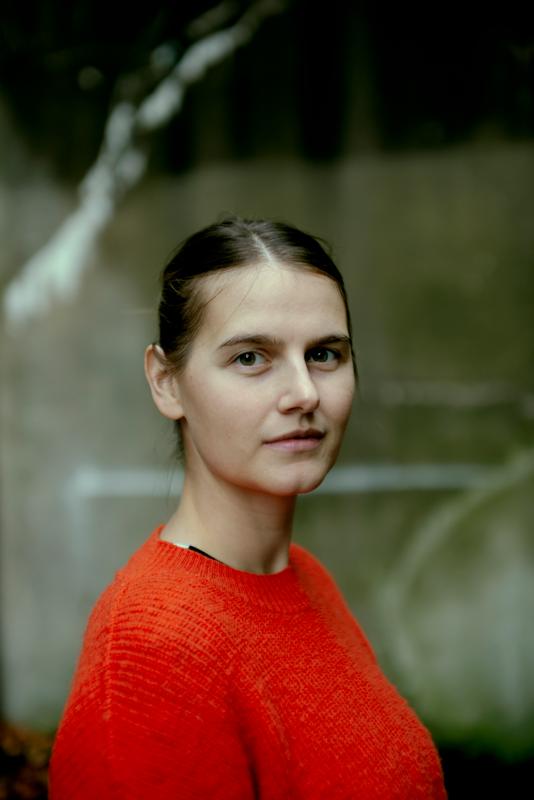 Director. Born 1988, Amsterdam. Has a degree in literature from University of Copenhagen.