Festival hits, the art of editing and artificial intelligence at IDFA

IDFA. Intimate, personal accounts of being on the run, the Syrian revolution and American school shootings are part of the broad Danish imprint on this year's IDFA. Get the full overview of films and filmmakers at the leading documentary festival, opening November 17.

The leading documentary film festival IDFA in Amsterdam opens November 17 with films from more than 80 countries. Representing Denmark are a number of films selected for a broad variety of the festival's sections. See the full list below.

Three films, all produced by Final Cut for Real, are selected for the Best of Fests section, presenting festival highlights from the past year.

'Flee' by Jonas Poher Rasmussen, an animated account of a Danish-Afghan man's dangerous journey to safety, has a solid track record of festivals and awards – ranging from Cannes to Sundance, Annecy, Telluride and Toronto. The film is selected as the Danish Oscar submission and won the Nordic Film Council's top prize earlier this week.

IDFA is short for International Documentary Film Festival Amsterdam. The festival was founded in 1988 and is considered the world's biggest festival for documentaries.

The festival runs this year from 17-28 November. Read more at idfa.nl.

Danish films have been strongly represented at the festival through the years. See our historical overview.

'Our Memory Belongs to Us' by Rami Farah and Signe Byrge Sørensen is headed to Amsterdam with a Special Mention from the main competition at CPH:DOX and a humanitarian award from DokuFest in Prizren, Kosovo. The film follows three Syrian activists in Paris, who are forced to reflect on the time from the revolution's first years and their lives in present day.

'Raising a School Shooter' by Frida and Lasse Barkfors was selected for Nordisk Panorama as well as the Nordic competition at CPH:DOX. The directors talk to parents of American school shooters, including a parent of one of the teeangers behind the Columbine Massacre of 1999.

The series Masters celebrates auteurs in documentary filmmaking. Part of the lineup is Jon Bang Carlsen's 'The Banality of Grief', which will have its international premiere in Amsterdam. The film is a cinematic love letter to the director's late wife and a journey to the spaces they shared during their life together.

In addition, a number of producers will participate at IDFA with international co-productions. Ulrik Gutkin is represented with the Finish film 'How to Kill a Cloud' and Malene Flindt Pedersen is at the festival with the Norwegian football film 'Kids Cup'.

The Danish company Makropol, who has made a name for itself in recent years with interactive film projects, is producing both works.

Niels Pagh Andersen and the art of editing

One of the most significant film editors in Danish documentary filmmaking will have a special platform at this year's IDFA.

Niels Pagh Andersen has been in the craft for more than 40 years and has edited award-winning films such as 'The 3 Rooms of Melancholia', 'The Act of Killing', 'The Look of Silence' and 'Songs of Repression'.

At the festival, he presents his new book, 'Order in Chaos'. He will also be sharing insights, inspiration and practical knowledge on the art of editing documentaries in conversation with the festival's artistic director Orwa Nyrabia.

Danish films and filmmakers at IDFA 2021 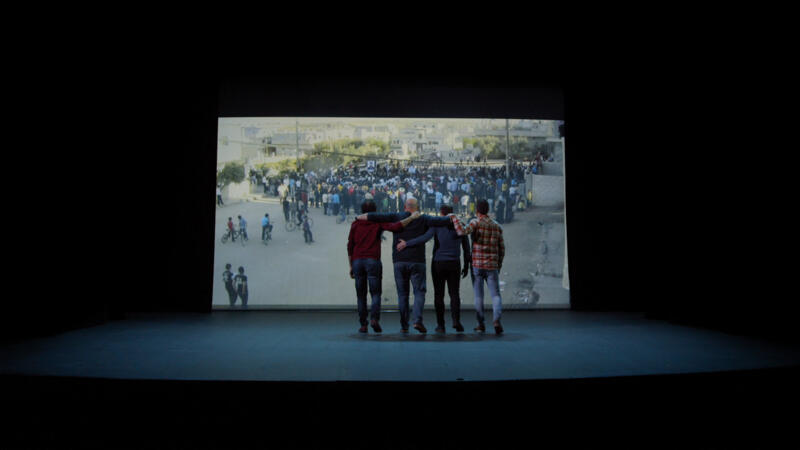 Our Memory Belongs to Us

Nearly 10 years after the beginning of the Syrian revolution, three Syrian activists – Yadan, Odai and Rani – reunite on a theatre stage in Paris. Through life-size projections onto a big screen, Syrian director Rami Farah confronts the three men with footage, some of it their own, depicting events that changed their destinies forever. Watching the brutal footage together, they reflect on their personal journeys, revive their collective memory, and wonder what is left of their hopes and dreams. 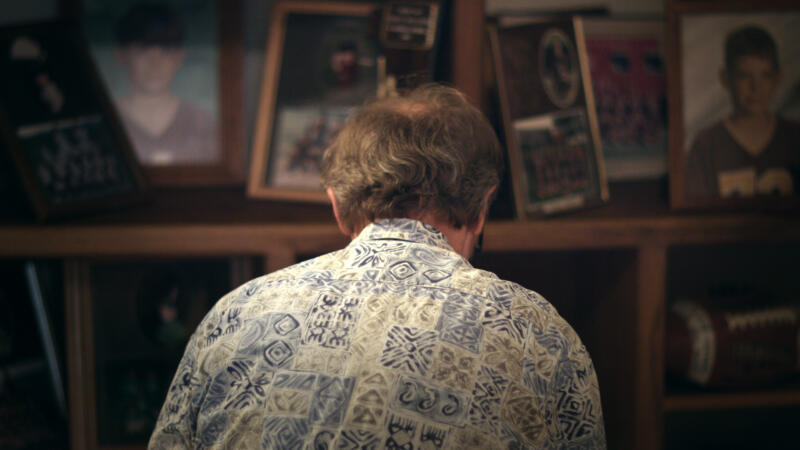 As the disaster of yet another school shooting hits, some parents are faced with a brutal fact: Their child was the one pulling the trigger. Jeff’s son Andy shot and killed two classmates and wounded thirteen other students when he was 15. Andy is serving 25 to life. 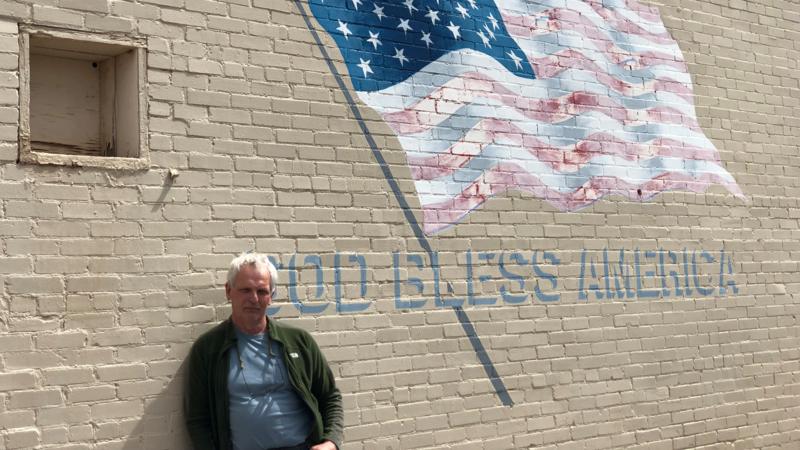 The Banality of Grief

Nothing is. Everything is becoming. Even life already lived. 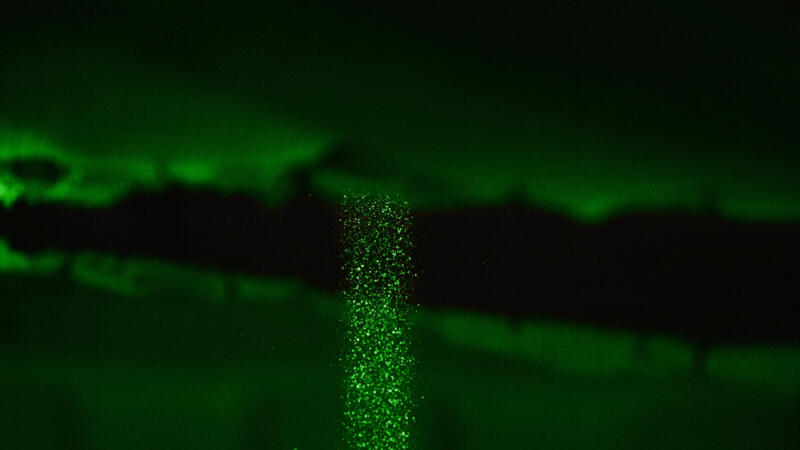 How to Kill a Cloud

Scientist Hannele Korhonen has one ultimate passion: to be the best at what she does and be recognised for it. Her life changes dramatically when she is awarded a 1,5 million USD research grant by the United Arab Emirates to participate in their ambitious project to stimulate rainfall over the notoriously arid region. The opportunity to get proper funding and do good sounds amazing.

A film about the true super-league.

The setting is the biggest football tournament for kids in the world, Norway Cup.
Anna, Fred, Khalidi, Yu and Afnan all want to win the tournament.