FESTIVAL. Daniel Borgman's drama 'Resin', about a family who has escaped the confinements of modern society to live in symbiosis with nature, is selected for Toronto Film Festival. In the documentary section are Eva Mulvad's 'Love Child' and Feras Fayyad's 'The Cave'. Danish filmmakers also feature in co-productions from France and Iceland. Find the full list below.

Joining the Danish line-up for this year's Toronto Film Festival is Daniel Borgman's drama 'Resin', which will enjoy its world premiere in the Contemporary World Cinema section featuring new cinematic storytelling from around the world.

Already announced for Toronto's documentary section are 'The Cave' by Feras Fayyad and 'Love Child' by Eva Mulvad.

'Resin' is based on an award-winning psychological thriller novel by Ane Riel, which has sold to a great number of countries.

Liv lives deep in the forest with her simple-minded father Jens and her obese, bedridden mother Maria. Sheltered from the outside world they survive on what they can find in nature. Here, even the smallest things have a soul. What Liv doesn’t know is that her parents have a dark secret. They have made the outside world believe she is dead in an attempt to escape society’s norms and demands. Liv’s curiosity however propels her to venture into the world, and suddenly, their silent life is threatened by increasing interference from the outside.

Daniel Borgman graduated from the alternative film school Super16 in 2012. In 2010 he won the prestigious Grand Prix de la Semaine de la Critique in Cannes for his short film 'Berik'. 'Resin' is his third feature film, following 'The Weight of Elephants' and 'Loving Pia', both selected for Berlin.

'Harpiks' is written by Bo hr. Hansen and is produced by Katja Adomeit for Adomeit Film and Peter Aalbæk Jensen for Zentropa with Louise Vesth as executive producer. Funders include the Danish Film Institute, the regional film fund FilmFyn and national broadcaster TV 2. International sales are handled by TrustNordisk.

The film opens in local cinemas on 25 December.

This year's Toronto Festival also features a number of co-productions with Danish participation, all with funding from the Danish Film Institute's scheme for international co-productions.

France's 'Made in Bangladesh' by Rubaiyat Hossain is the story of Shimu, a young factory worker in Dhaka, Bangladesh, who joins the workers’ union after the death of a co-worker in an accident. Peter Hyldahl co-produces for Beofilm, and more key Danish credits include Jacques Pedersen on sound and sound design, Tin Soheili as composer and Beo Post on post production.

Iceland's 'The County', directed by Grímur Hákonarson, is co-produced by Profile Pictures' Ditte Milsted and Jacob Jarek. The film about dairy farmer Inga who rebels against the all powerful local Cooperative, is Profile Pictures' fourth collaboration with the Icelandic company Netop Films, after, among others, Hákonarson's Cannes winner 'Rams'. Danish professionals include Frank Mølgaard Knudsen and Sylvester Holm on sound, Aslak Lytthans and Claus Preis on lighting and Act3 on post production.

'A White, White Day' by Hlynur Pálmason world-premiered at Cannes in Critics' Week, with Ingvar Sigurdsson winning for his performance as a retired police officer obsessed with the desire to find the truth about his now-deceased wife. Pálmason brought his creative Danish team from 'Winter Brothers', including cinematographer Maria von Hausswolff, editor Julius Krebs Damsbo and sound designer Lars Halvorsen. The film is co-produced by Eva Jakobsen, Katrin Pors and Mikkel Jersin from Snowglobe Film.

Lauren Greenfield's US documentary 'The Kingmaker', co-produced by Danish Documentary Production, has already been announced for the documentary section.

Danish films and filmmakers in Toronto 2019 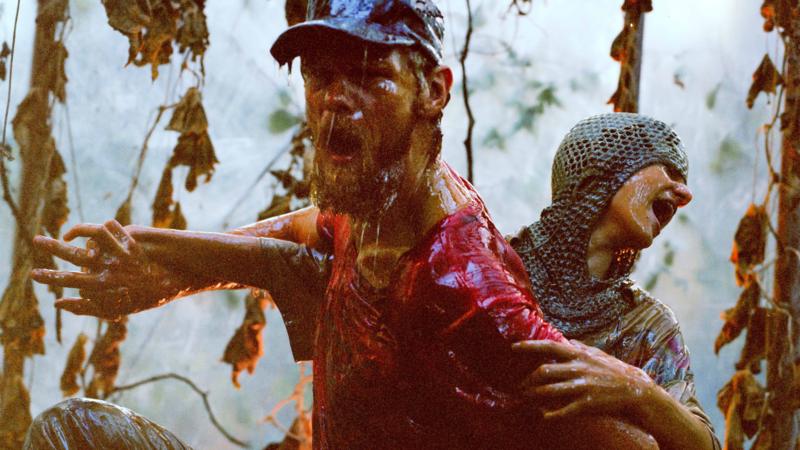 For the besieged Syrian civilians, hope and safety lie underground, inside the subterranean hospital known as the Cave, where pediatrician and managing physician Dr. Amani Ballour and her colleagues Samaher and Dr. Alaa have claimed their right to work as equals alongside their male counterparts, doing their jobs in a way that would be unthinkable in the oppressively patriarchal culture that exists above. 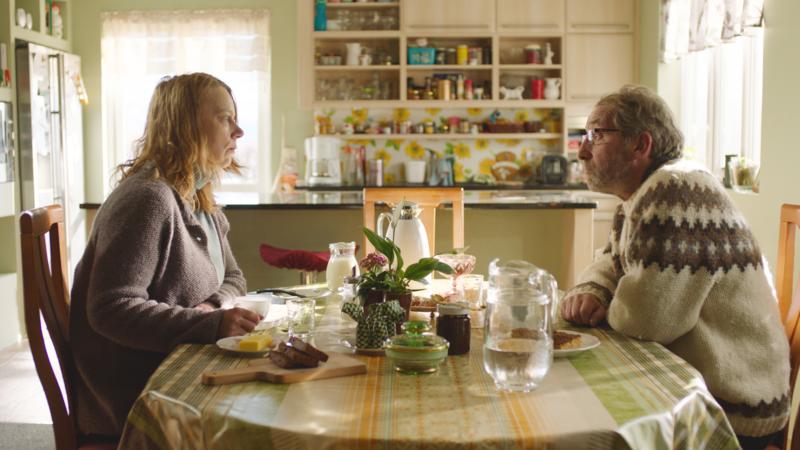 Set in a small Icelandic farming community, the film tells the story of Inga, a middle-aged dairy farmer who rebels against the all powerful local Cooperative. Inga tries to get other farmers to join her in rising up against the Co-op’s corruption, but encounters great resistance, forcing her to confront the community’s dependence and loyalty to this single, dominant enterprise. Inga must use her resourcefulness and cunning to break free of the Co-op’s grasp and finally live life on her own terms. 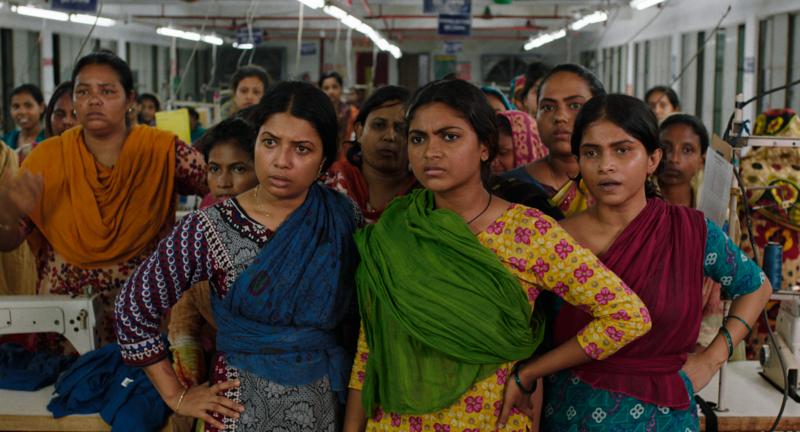 Shimu, a young factory worker in Dhaka, Bangladesh joins the workers’ union after the death of a co-worker in an accident. Shimu finds herself to be finding a new voice and purpose by attending workers union meetings. She begins to join forces with her friends at the factory so they can raise their voices together. 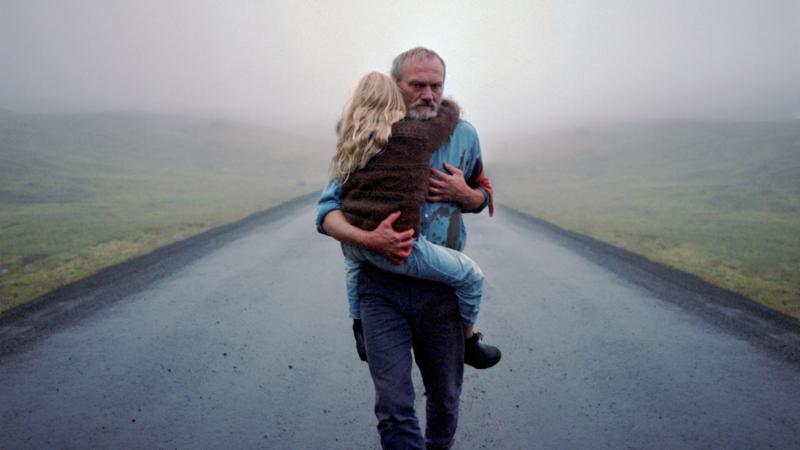 In a remote Icelandic town, an off-duty police chief begins to suspect a local man of having had an affair with his late wife, who died in a tragic accident two years earlier. Gradually his obsession for finding out the truth accumulates and inevitably begins to endanger himself and his loved ones. A story of grief, revenge and unconditional love.