Danish virtual reality experiences are thriving at Venice Film Festival, one of the most prominent international festivals to embrace the format.

Last year, Michelle and Uri Kranot won the Golden Lion for VR for The Hangman at Home, and this year Denmark is represented by David Adler and his new VR film 'End of Night', also competing for the main prize.

'End of Night' places the audience in the middle of a row boat with the Jewish man Josef, who escaped the occupation of Denmark during WW2 and travelled to safety in Sweden. As the boat crosses the ocean, the sea gives way to the streets and people that populate his mind. The journey becomes a living landscape of painful recollections from the night of his escape, allowing the audience to witness the trauma of escape and the guilt of surviving when loved ones are left behind.

Previous virtual reality productions at the festival include 'Nothing Happens' and the Golden Lion winner 'The Hangman at Home' as well as 'Taste of Hunger' and 'Hush'.

The VR film is an artistic mix of advanced technologies such as photogrammetry and volumetric video, blended together into a collage-like 3D universe. Although realistic in its depiction of war-torn Copenhagen, and based on real accounts, the fictional experience unfolds like dimly recalled fragments of a painful memory.

David Adler also participated in the VR selection at Venice Film Festival last year with 'Taste of Hunger', a companion piece to the Danish feature film of the same name by Christoffer Boe.

Adler graduated from the National Film School of Denmark in 2014 with the animation short 'No Man's Land', which won the animation prize at Odense International Film Festival. The graduate film was also rooted in a historical period, as it told the story of a young soldier's experiences in the trenches during WW1.

'End of Night' is produced by Mikkel Skov for Makropol with support from the Danish Film Institute's talent scheme, New Danish Screen.

Snowglobe Film, the Danish production company behind three co-productions and two shorts at this year's Cannes Festival, is also selected for Venice with the Lebanese-Danish co-production 'Costa Brava'.

The film premieres in the Orrizonti Extra selection, where it will compete for the audience award. 'Costa Brava' centers on a free-spirited family that have escaped the toxic pollution of Beirut by seeking refuge in the utopic mountain home they have built. But unexpectedly, a garbage landfill is built right outside their fence, bringing the trash and corruption of a whole country to their doorstep. As the trash rises, so do tensions between leaving or resisting, threatening their idyllic home and family unity.

'Costa Brava' is directed by Mounia Akl. Katrin Pors has co-produced for Snowglobe Film with support from the Danish Film Institute's scheme for minor co-productions. 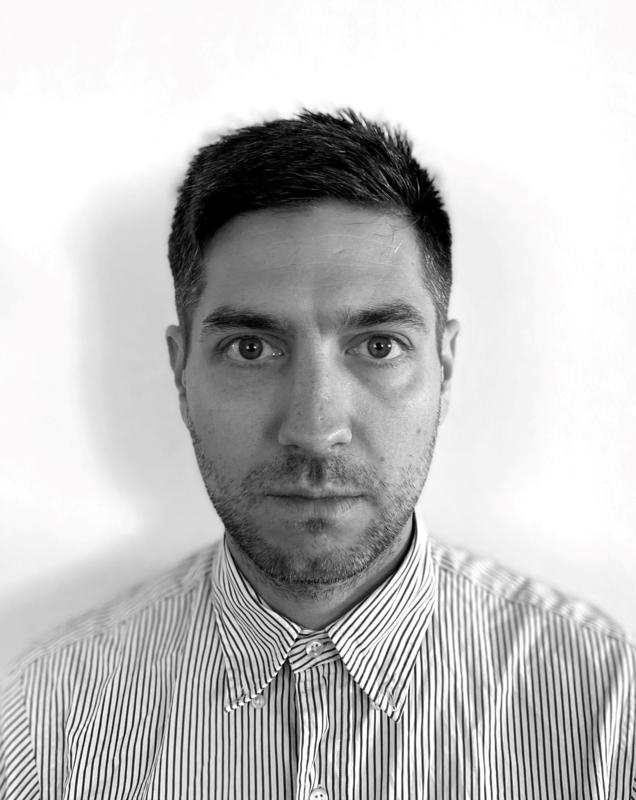 Director. Graduated as animation director from the National Film School of Denmark in 2014.