Annette K. Olesen graduated as a film director from the National Film School of Denmark in 1991. She has directed and written a number of short films, feature films and TV productions, among these her international breakthrough 'Minor Mishaps' (2002), winner of Der Blaue Engel at the Berlinale, the two Berlinale-selected features 'In Your Hands' (2004) and 'Little Soldier' (2008), and episodes for the TV show 'Borgen' (2010). Her latest film, 'A Matter of Trust', world premiered at Tribeca Film Festival.

Alongside her career as filmmaker, she has served as teacher at the National Film School of Denmark, board member of Danish Directors and of national broadcaster TV 2, and as mentor in various contexts, among other roles.

CEO of the Danish Film Institute Claus Ladegaard says about the appointment:

“With Annette K. Olesen as new feature film commissioner, we are joined by an experienced profile with a broad knowledge of the industry. Annette K. Olesen not only possesses a sharp eye for the original story and what it takes to make it come to life. She also comes with good insight into the challenges that Danish film faces.”

Annette K. Olesen will be taking over from Silje Riise Næss, starting 1 August.

The Film Commissioner subsidy scheme aims at films that are artistically innovative and challenge their audiences. The scheme supports features, documentaries and short films.

The film commissioners aim at supporting the best projects on the merit of their content and artistic quality, performing a subjective assessment grounded in a professionally competent analysis. Each film commissioner is backed by a producer who provides an assessment of the project's financial and technical aspects. 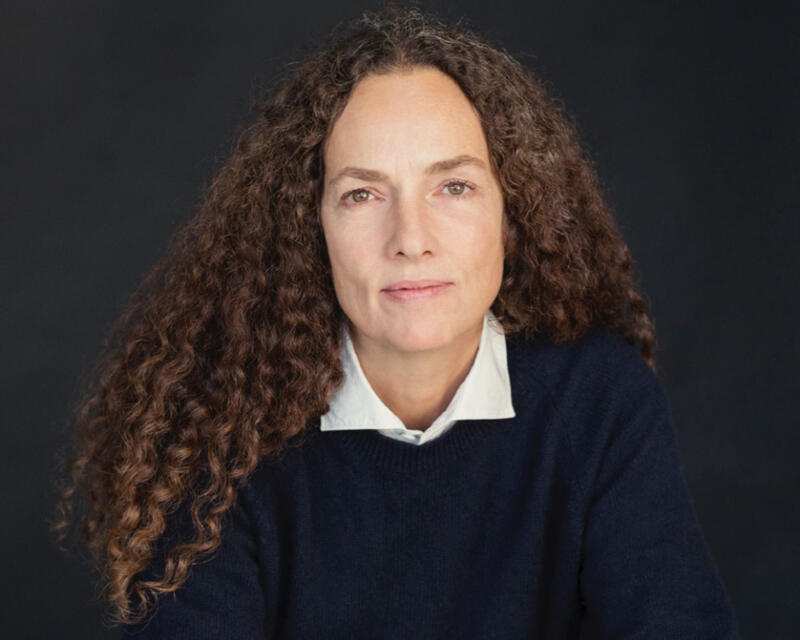