New co-productions to get you excited

The Danish royal couple attended the Zagreb Film Festival during their visit to Croatia earlier this year. The festival had a special focus on Danish films in the 2014 edition, and the couple was present at the premiere of "Itsi Bitsi" by Ole Christian Madsen.

The film was largely shot in Croatia and is a Danish-Croatian co-production. The film is just one of several recent examples of co-productions between the two countries, the latest being Hana Jusic' feature film "Quit Staring at My Plate". The film has just received minor co-production funding from the Danish Film Institute.

"Quit Staring at My Plate" is Hana Jusic' debut feature film. Starring as one of the protagonists is Danish actor Zlatko Buric who was born in Croatia.

The film revolves around the dysfunctional Petkovic family. The father, Lazo, is the family patriarch of the absolute worst kind. The mother, Vjera, is overweight, childish and a fundamentally vicious person with only two interests in life: food and her mildly retarded 35-year-old son Zoran.

The daughter Marijana, 24, is the family's least unstable member. She has no friends and no life outside the family's four, tiny walls. When the patriarch has a stroke and becomes helpless and immobile, the family hegemony changes: Marijana becomes the caretaker – and even more pitiful than before.

Writer and director Hana Jusic has directed six short films, and "Quit Staring at My Plate" will be her debut feature film. Besides Zlatko Buric as one of the protagonists, the Danish contribution includes Mathilde Ridder Nielsen as art director and Morten Kjems Juhl as producer for Beofilm.

The two film institutes have also co-founded Birgitte Stærmose's "Room 306" and the aforementioned "Itsi Bitsi". Furhermore, a short film produced by Maria Møller Kjeldgaard and directed by Gabriel Tzafka will be shot in Croatia.

Other co-productions coming up

Besides "Quit Staring at My Plate", there are many more co-productions currently in development.

More information about the films can be found on this list of films that have received minor co-production funding. 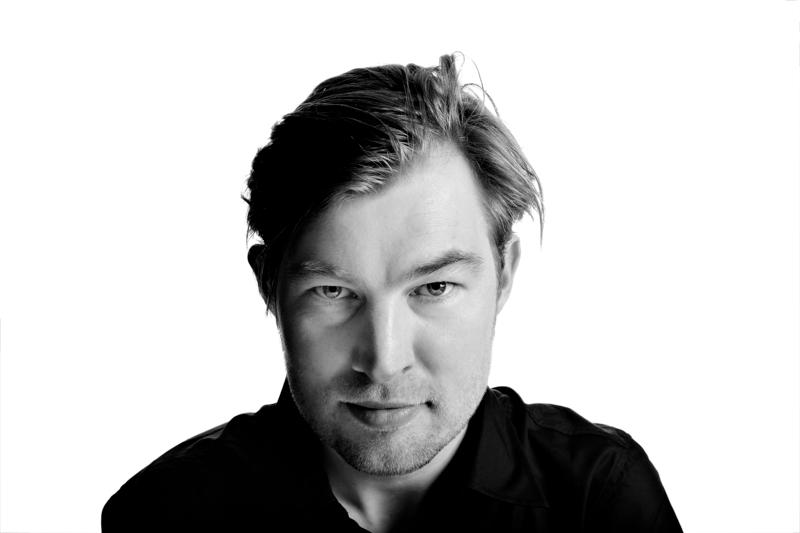 Producer Morten Kjems Juhl, born 1976, holds a master in Film Science, University of Copenhagen in 2005. He graduated from the independent film school Super16 in 2008. As a producer he works in the fields of fiction features, documentary and TV Drama series.