"Facebook has collected enormous amounts of information about all of us. And yet we know very little about Facebook." So says Jakob Gottschau, the director behind "Facebookistan" which will be making its international premiere at Rotterdam Film Festival running 27 January – 7 February. See full list of Danish films at Rotterdam below

"Facebookistan," which screened at CPH:DOX in November, explores the paradox of our number one social media: encouraging us to share, it doesn't share back.

The film came about at a time when a friend of Jakob Gottschau had his Facebook account shut down because he had posted a 50 year old picture of some happy, nude hippies.

"He had a hard time getting any explanation from Facebook," Gottschau says. "The company basically didn't communicate with him at all. This sparked me to begin my research into Facebook, exploring how the company handles core democratic values like freedom of expression and privacy." With his film, the director aims to provide a new understanding of how Facebook governs the biggest public space for discourse in the world.

Jakob Gottschau has numerous documentary productions under his belt, both as director and producer. "Facebookistan" is produced by Gottschau and Felicity Willetts for Express TV-Produktion.

Making its international premiere is the television series "Norskov," created by Dunja Gry Jensen and directed by Louise N.D. Friedberg. The festival will be screening the first two episodes of this small-town police series about an officer who returns to the industrial town he left 20 years ago and is soon involved in a drug investigation that comes close to old friends and family.

Mads Matthiesen's new drama "The Model" will be presented in the IFFR Live section. The five films in this live cinema event will screen simultaneously in theatres all over Europe and on selected European VOD platforms. Matthiesen's drama about a young model and her struggle to make it in the Parisian fashion world is world premiering at the big Nordic festival in Göteborg starting on 29 January.

Part of the Danish line-up is Martin Zandvliet's warmly received "Land of Mine," premiering at the Toronto Film Festival in September and screening earlier this month at the Sundance Film Festival, and Anders Thomas Jensen's black comedy "Men & Chicken," which has also made it to a great number of festivals since it swept the Danish box office last February and proved to be the second most popular Danish film in 2015.

An ardent supporter of independent filmmaking and young talent, Rotterdam Film Festival has invited a number of Danish shorts and experimental works.

"Melon Rainbow" by Laurits Flensted-Jensen is a story about a girl who longs to be seen. His fellow 2015 graduate from Denmark's National Film School Eva Marie Rødbro is showing "We Chose the Milky Way," a documentary short about a group of young women who decorate themselves with artificial nails, white clothes and a fake tan before taking the limo to party in the city. The film premiered at CPH:DOX.

"Our Fathers' Sons" by Ulaa Salim, made at the National Film School of Denmark where Salim is currently a student, is about a son who seeks his father's approval. The film won a talent Award and an audience award at Odense Film Festival.

Finally, "Kwassa Kwassa" is an exploration of the idea of Europe through the story of a boatbuilder in the Comoro Islands, whose boats are used for fishing but also to transport migrants to the neighbouring French island of Mayotte. The fim is directed by Tuan Andrew Nguyen and the artist group SUPERFLEX.

Overview of Danish films in Rotterdam

The documentary film examines the paradox of our number-one social media: encouraging us to share, it doesn't share back. Facebook has collected huge amounts of information about all of us, and we have voluntarily allowed Facebook to use this information. Yet we know very little about Facebook. 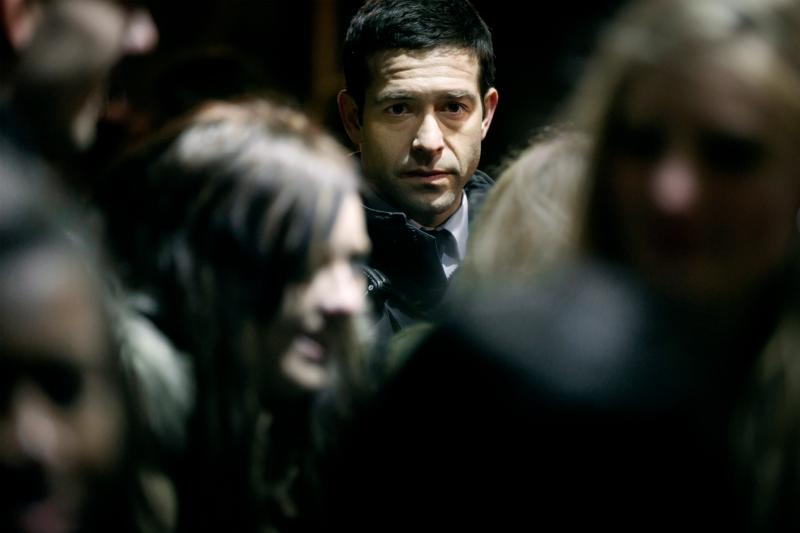 An industrial town in the far north of Denmark. Police officer Tom Noack returns to the place he left almost twenty years earlier, but very quickly old patterns repeat themselves and as Tom gets involved in a drug case which revolves around his friends and relatives, he is forced to decide where his loyalty lies. 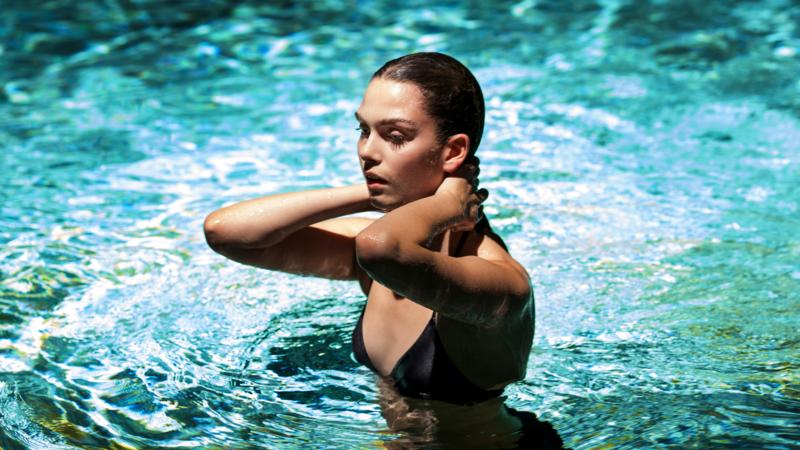 We Chose the Milky Way