The Famous Five in Denmark

IN DEVELOPMENT. Scandinavian family film meets action-packed detective story in Bullitt Film's upcoming adaptation of Enid Blyton's legendary children's novels about The Famous Five. Producer Elise Lund Larsen talks about the project that is planned to start shooting in the summer of 2014.

Do you remember Julian, Dick, Anne, George and Timmy? The four children and a dog, who constantly find themselves in the midst of the sort of mysterious adventures most kids dream about, will soon reemerge on the silver screen in Denmark. Copenhagen-based Bullitt Film has obtained the adaptation rights for Enid Blyton's popular children's novels from the '40s-'60s for a Nordic audience, and the film is currently in early development.

"The children are the main characters in their own right, and don't just solve the grown-ups' problems. The kids are all capable, and even more so when they stand together."

"We want to give the Danish family film a fresh breath of air. Our ambition is to combine an engaging action-packed detective story with a broad family film that has a strong Scandinavian feel," says producer Elise Lund Larsen who has high expectations for the adaptation.

"The Famous Five" series is written by Enid Blyton. The series consists of 21 books, published from 1942-63. The story revolves around four children and a dog who spend their summers together solving mysteries that take place on a little island next to where they live.

"The Famous Five" has been adapted for film and TV a number of times worldwide, most famously in the 1978 British TV series. In Denmark, two features directed by Trine Hedman were released in 1969 and 1970, where the popular late actor Ove Sprogøe stars as Uncle Quentin. Last year, German Constantin Film had a major success with "Fünf Freunde" that ended up as the third most seen German film in 2012. The company is currently producing a sequel.

Family films are a very popular genre in Denmark. "My Sister's Kids" is a series about Uncle Erik, a professor of child psychology, and his sister's five kids who are quite a handful. In the six installments, the family has travelled to Africa, Egypt, Norway and Jutland. The most recent, "My Sister's Kids in Africa" has sold 413,000 tickets and is so far the second most seen Danish film in 2013.

"Father of Four" is a series about a widower and his four children who are thrown into various challenges. "Father of Four – at Sea" sold 410,000 tickets and was the fourth most popular Danish film in 2012.

"The Famous Five is a powerful brand. I have a vivid memory of the novels, and I don't know anyone in my generation who isn't familiar with The Famous Five. The recognition and identification are really strong for parents, and we hope they will be curious about seeing an adaptation of the books they remember from their childhood," says Elise Lund Larsen.

Kids can look forward to cliff-hanging stories, a sense of adventure and endless summer, and a gallery of clever, bold andidentifiable young characters, says the producer.

"The characters are really strong: Four kids of different ages plus a dog in a central role. I like the fact that the children are the main characters in their own right and don't just solve the grown-ups' problems. The kids are all capable, and even more so when they stand together. That's a message we'd like to send out."

The film will be co-directed by Mariella Harpelunde Jensen and Kathrine Windfeld. Harpelunde has developed and directed a number of shorts, documentaries and TV series for children, including the very popular teen series "Isa's Stepz" and the role-playing series "Barda". Kathrine Windfeld is an experienced director in the action and thriller genre: Her track record includes "The Escape", "Hamilton", "The Killing III", "The Crown Princess" and "His Wife".

"Mariella Harpelunde is one of the most accomplished directors of children in Denmark. She is extremely good at creating credible dynamics between children, and that's the main prerequisite for this project to succeed. She's a great match with Kathrine Windfeld who excels in the crime and thriller genre," says Elise Lund Larsen.

According to the producer, the greatest challenge is to update the story to make it relevant for a modern Danish audience.

"Rereading the novels, we realized that none of the plots are complex enough for a 90 minutes feature. We haven't decided on the exact storyline yet, but our strategy is to create a modern interpretation based on the best elements from The Famous Five universe. It's essential to keep the story fresh and also to ground it in a Danish context, set in a familiar location exuding Danish summer with fields in the colour of ripe corn," says Elise Lund Larsen, who is currently location scouting on the island of Funen.

"The Famous Five" is written by Jesper Nicolaj Christiansen and produced by Elise Lund Larsen for Bullitt Film and co-produced by Danish independent distributor Mis.Label. The film has received development subsidies by the Danish Film Institute under the market scheme. Expected production start is summer 2014. 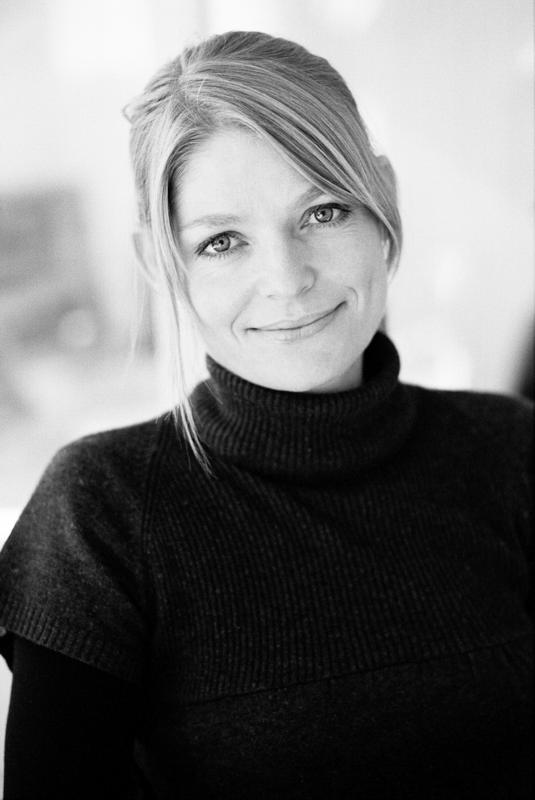 Producer. Graduated as a producer from the National Film School of Denmark in 2003 with 'The Pact', which was selected for Cannes and Sundance Filmfestival.

Shortly after her graduation she began working as a producer at Barok Film, producing several documentaries and international feature films. 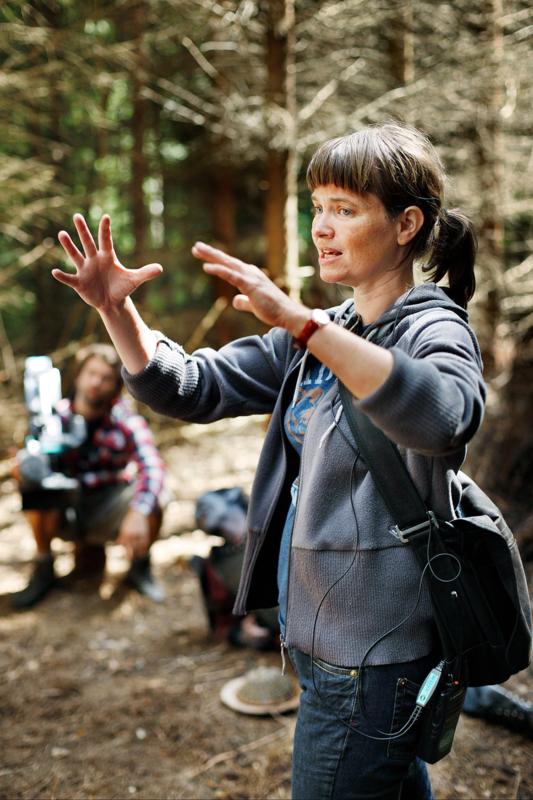 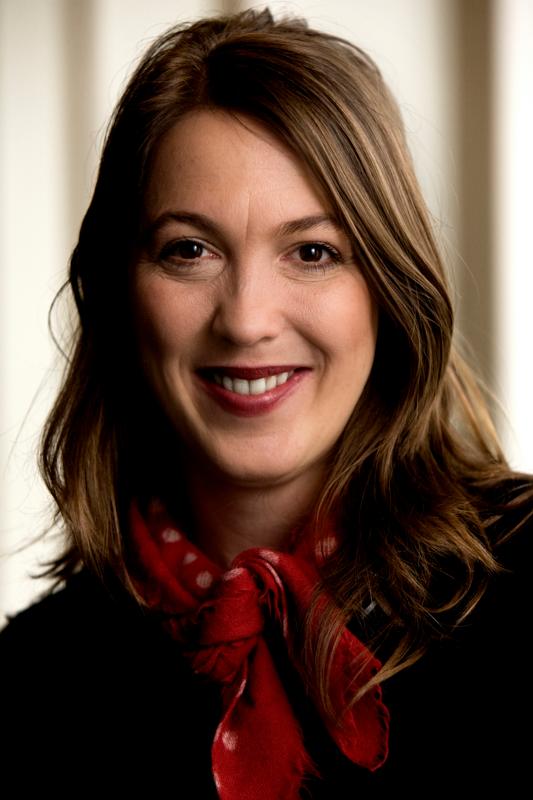