BERLIN. Lone Scherfig is ready with her TV series 'The Shift', actress Marie Reuther receives the red-carpet treatment, and Hlynur Pálmason presents his new short film, 'Nest'. Read more about the Danish films and filmmakers at the Berlin Film Festival, starting on 10 February.

The Berlin Film Festival 2022 is going ahead as a physical event, although rearranging the overall concept according to the current health situation.

While the prominent film fest is holding on to cinema screenings in the Berlinale venues and allowing film teams to present their films to the public, limitations are imposed on seatings and social gatherings, and the European Film Market will transform into a digital event. Read more about the changed concept for the festival.

Attending from Denmark are new talents and experienced filmmakers:

Lone Scherfig is premiering 'The Shift' in Berlinale Series, showing the first two of the eight-part series, Scherfig's first Danish-language project in 14 years.

The story unfolds in a maternity ward of a Danish hospital and centres on midwife Ella and her close-knit team. Episode directors are Søren Balle, Ole Christian Madsen and Lone Scherfig. The cast includes Sofie Gråbøl, Pål Sverre Hagen and Marijana Jankovic.

The short film 'Nest' by Hlynur Pálmason is selected for Berlinale Special. We follow three siblings building a tree house over the course of a year, experiencing the beauty and brutality of the seasons and their struggles and moments of joy.

Pálmason, an Icelandic artist and filmmaker, trained at the National Film School of Denmark. He received praise for his two feature films, 'Winter Brothers' and 'A White, White Day'.

Finally, actress Marie Reuther is attending the Berlinale as Denmark's Shooting Star, selected for her breakthrough role in the HBO series 'Kamikaze'.

The Berlinale 2022 also features two dramas from Iceland with key players from Denmark.

Jesper Morthorst and Lise Orheim Stender of Motor production company are co-producers on the drama 'Beautiful Beings', directed by Guðmundur Arnar Guðmundsson and selected for Panorama. The film is a coming-of-age drama about a group of boys and their friendship in a harsh environment in Iceland, told in poetic imagery.

Screening in Berlinale Special Gala is Nikolaj Coster-Waldau and Peter Flinth's Netflix drama 'Against the Ice'. Flinth has directed and Coster-Waldau wrote the script with Joe Derrick and produced with Iceland's Baltasar Kormákur. Coster-Waldau also plays the lead with Joe Cole in a story about a Danish expedition to Greenland in 1909, inspired by a book by Ejnar Mikkelsen.

The Berlin Film Festival runs from 10 to 20 February. See more at berlinale.de.

Danish films and filmmakers at Berlin 2022

Director, born 2/5 1959, Denmark. Studied film at the University of Copenhagen 1976-80. Graduated in direction from the National Film School of Denmark, 1984. 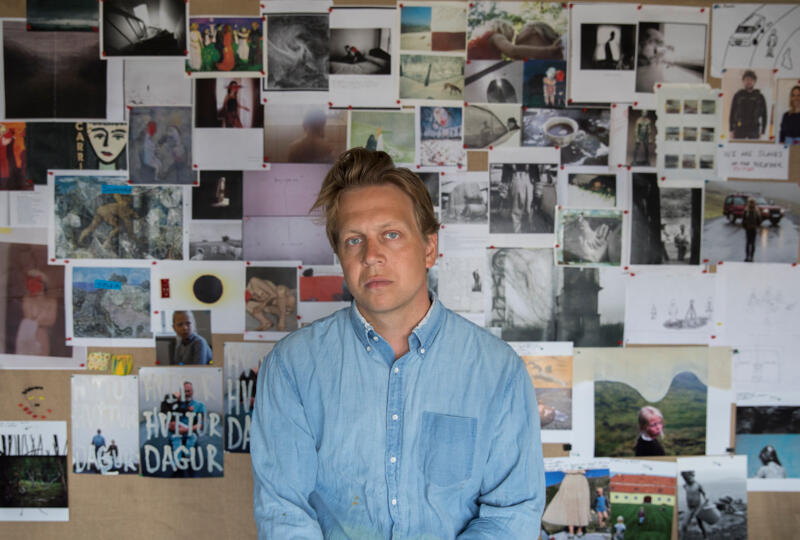 Director. Born 1984, Iceland. Graduated as director from the National Film School of Denmark in 2013. 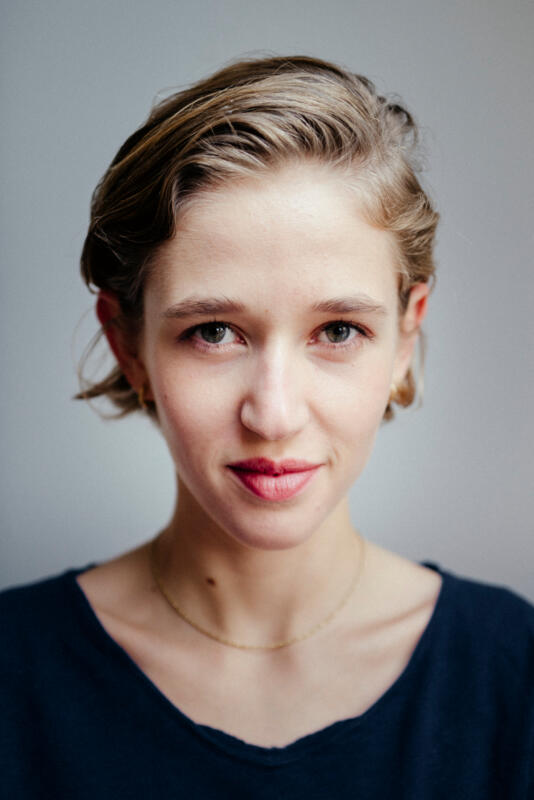