NEW TV SERIES. Birgitte Hjort Sørensen is playing the lead in "Greyzone," a Danish-Swedish-German co-production. The series, written by Oskar Söderlund and Morten Dragsted, will be shot in Copenhagen, Stockholm and Frankfurt. Jesper W. Nielsen is directing the first five episodes.

A character-driven thriller series of ten 42-minute episodes, "Greyzone" follows the events leading up to a planned terror attack in Scandinavia. A drone engineer, Victoria, is taken hostage in her home by terrorists, while the Danish and Swedish intelligence services try to prevent a terrorist attack.

The Public Service Fund supports programmes that, to a significant extent, meet the established public service objectives of the scheme – originality, significance and quality.

The fund supports the development and production of Danish TV dramas and TV documentaries, as well as programmes in all genres for children and youth.

The political parties behind the Media Agreement have in addition allocated a lump sum of DKK 23 million (approx. EUR 3.1 million) to the Public Service Fund from excess TV-licence fees in 2015.

The series explores the complex contexts behind the stories of terrorism we watch on the news, linking into familiar human dilemmas about situations in life when clear-cut choices are hard to make. In turn, the series invites debate about values, morals and justice in the gray area of terrorism that it charts.

"'Greyzone' is a perfect example of how to put together funding and the greatest talent across borders to create productions of a high international quality," says Nanna Mailand Mercado, producer at the Danish Film Institute's Public Service Fund.

"Greyzone" is written by Oskar Söderlund and Morten Dragsted. The first five episodes will be directed by Jesper W. Nielsen. The series is produced by Rasmus Thorsen for Cosmo Film in partnership with, among others, TV 2 and TV4 Sweden, with support from the Public Service Fund and the Copenhagen Film Fund. 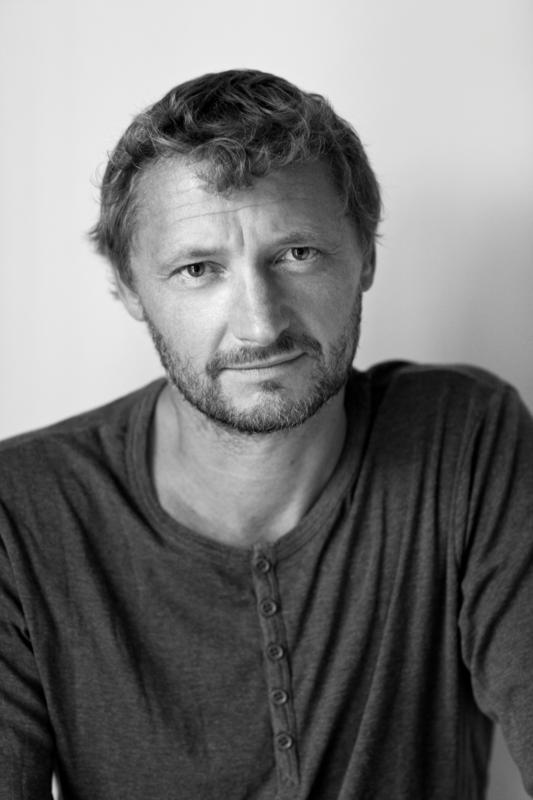 Born 1962, Denmark. Graduated in editing from the National Film School of Denmark, 1986. Has made a number of short films and feature films.