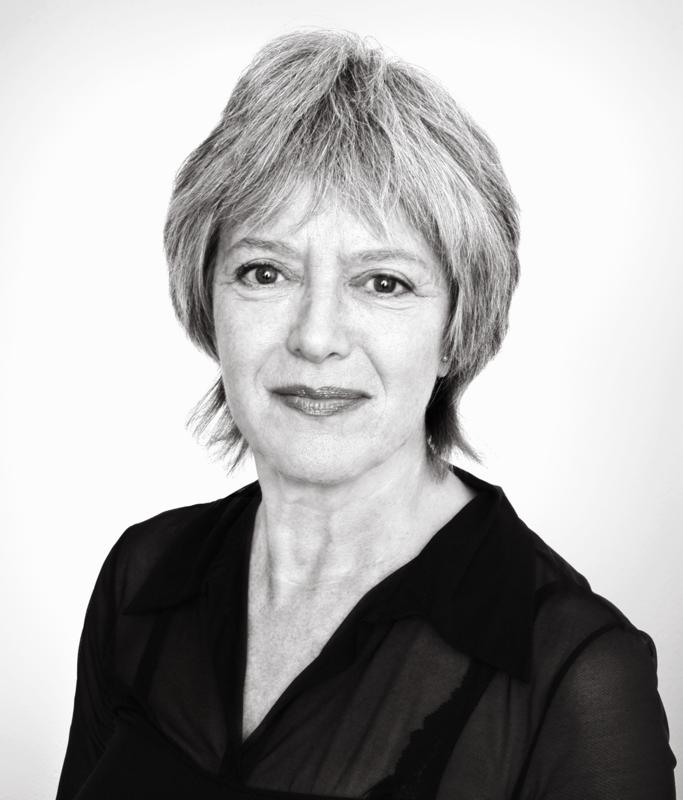 Director. Born 1941, Denmark. Fine Arts graduate from Copenhagen University and Utrecht. Attended several courses at the National Film School of Denmark. Has worked with film since 1968.


Director for the documentary cinema, Kino Valde, 1970-1973 before she became a film consultant for DANIDA. In 1995, she received a 1-year scholarship from the Danish Art Foundation and in 1998 a working scholarship granted by a committee for film and theatre.

Inspired by US director Frederick Wiseman, Bonfils was a pioneer in Danish observational documentary. She portrayed different Danish institutions – a high school, the police, a hospital – in "Gymnasiet - en skoleform" (1983), "Politiet i virkeligheden I-III" (1986) and "Dying - a Part of Living". The latter was part of a trilogy about the health and research world, which also included "The Anatomy of Thought" (1997) about current brain research and "Dreams with Deadlines," following a research team at Novo Nordisk. She initiated the series "Magtens billeder," about the nature of power, to which she contributed with "C-Memorandum" (2004) about the Defense Command.