Nimbus Film is increasing its focus on co-productions within the Swedish-Danish Oresund region and the up-and-coming Swedish director Lisa Langseth's second feature "Hotel", starring Alicia Vikander, is a successful example of that. The international element and the new creative constellations that emerge are what make co-productions interesting, Danish co-producer Mikkel Jersin says about the partnership with B-Reel of Sweden.

How did the partnership between Nimbus and B-Reel develop?

Nimbus Film and B-Reel have been trying to establish a partnership for some time and now, fortunately, we have succeeded with Hotel.

"Hotel" is a co-production between B-Reel of Sweden and Nimbus Film of Denmark. The Danish co-producer is Mikkel Jersin, David Dencik ("A Royal Affair", "Tinker Tailor Soldier Spy") has a leading role, Elin Pröjts is editor, and Sofie de Mylius is the make-up artist. The film received minor co-production support from the Danish Film Institute.

When B-Reel introduced us to the project in 2012, taking it on was easy. The screenplay was unique and written by a super interesting director, Lisa Langseth. Like Nimbus, B-Reel works with a number of interesting Nordic arthouse profiles and has several exciting films in the pipeline. We hope to cooperate on several of these projects.

Why is Nimbus Film interested in a Swedish project?

Nimbus Film has always co-produced with Nordic countries and we plan to keep that up. The TV series The Bridge, for instance, has proved how rewarding it can be to co-produce within the Oresund region (Southern Sweden and Greater Copenhagen, ed.). We have an ongoing relationship with several Swedish companies.

There is much to be gained from co-producing, in terms of creative talent and financial advantages, as well. We have built up a lot of expertise in the area at Nimbus Film and we greatly benefit from our partnerships, both in the Nordic region and in other European countries. Big projects can be complicated, of course, because many companies and countries must agree on everything, but it's also one of the aspects of film production I personally, as a producer, love most.

What is B-Reel's interest in the Danish partnership?

B-Reels interest in collaborating with Nimbus is both creative and financial. The project gets a creative shot in the arm from the Danish crew, combined with a financial boost. Plus, the film will be released theatrically in Denmark. Danish audiences will have a chance to get reacquainted with the beautiful Alicia Vikander, who is almost considered Danish now after the impression she made as the queen in A Royal Affair.

In my opinion, co-productions often end up with a greater scope and an international format that make the film more exciting in many respects. Moreover, it's always interesting to see how the director's vision is impacted by new creative constellations in the crew.

Tell us about the Danish cast and crew …

B-Reel chose Danish-Swedish actors because it was important that the characters speak Swedish. David Dencik has a leading role as a rather humorous character. Lisa Carlehed, who lives and works in Denmark, also does an excellent job. Furthermore, I'd like to bring attention to the editor, Elin Pröjts, who edited Borgen, and the make-up artist, Sofie de Mylius.

Assembling the team for a co-production is always more difficult, but Nimbus Film has a huge Nordic network and I think it came together very well. The Danish contribution, I hope, has helped make the film even better.

"Hotel" is selected for the Toronto International Film Festival. 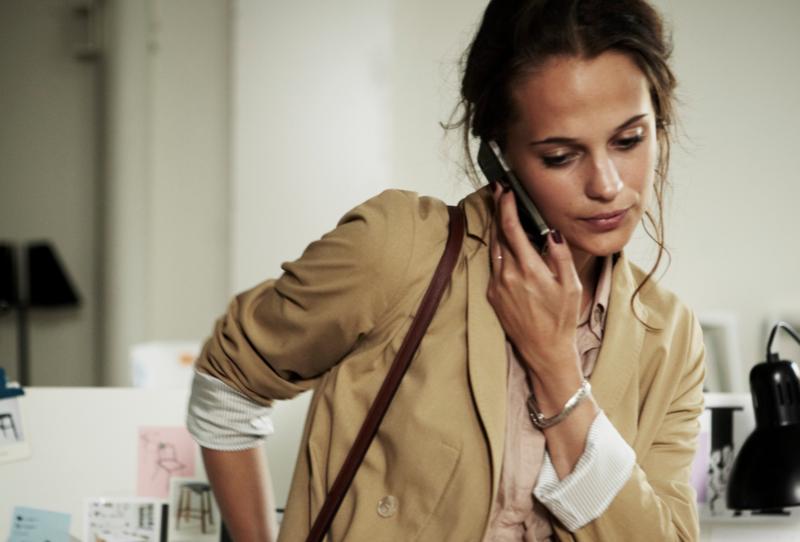 In the setting of modern urban Stockholm Erika is part of the upper middle class. Owner of her own apartment, a healthy relationship, a healthy social life and a solid higher range income from her daily work as an interior decorator. The timing is perfect. 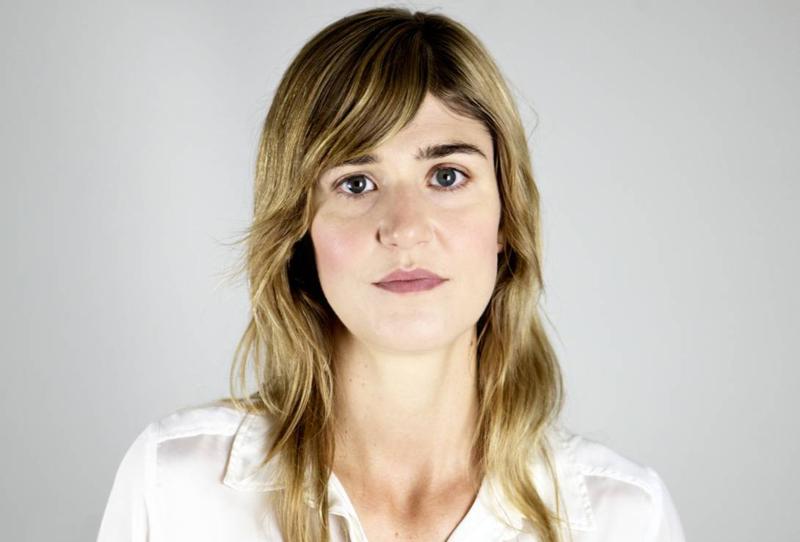 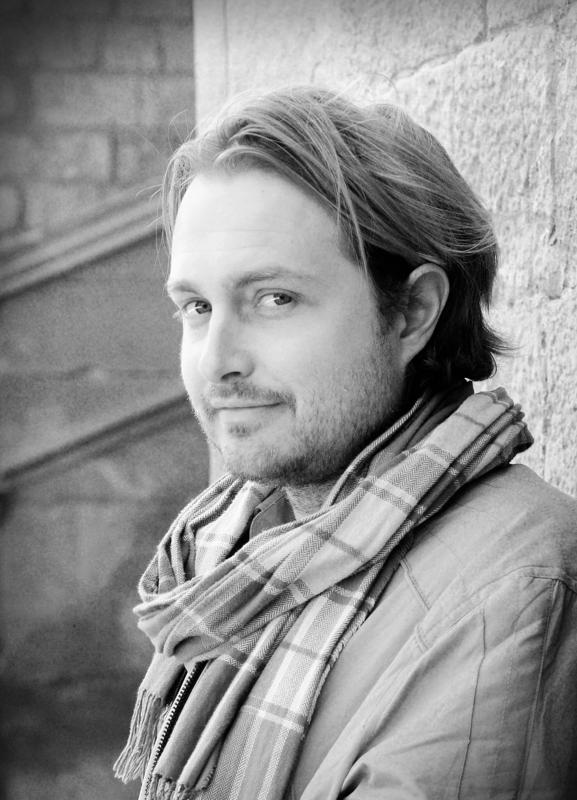 Producer. Born 1980. Graduated as a producer from the National Film School of Denmark in 2011.