Producer Monica Hellström on the Move

NETWORKING. Monica Hellström, the producer behind the IDFA-winning and Oscar-shortlisted documentary 'The Distant Barking of Dogs', is selected as one of 20 promising Europeans for the networking event Producers on the Move.

Starting May 11, Monica Hellström can look forward to plenty of Zoom meetings, as she will be participating in the talent programme Producers on the Move. The event, normally a part of the Cannes Festival, will this year be held independently and in a digital edition due to the festival's postponement in light of the corona crisis.

Producer. Holds a Bachelor of Arts in Media Production from the University of Bedfordshire, England, and a Master's degree in Film Studies from The University of Copenhagen, Denmark.

Hellström has produced a number of documentaries.

The programme aims to strengthen the international network of the producers and inspire future co-productions. Thus, Hellström will have ample opportunity to present her upcoming projects and exchange ideas as one of the 20 European producers handpicked for the event.

Since her graduation from film studies at Copenhagen University, Monica Hellström has produced a number of international documentaries for Final Cut for Real, where she has been working as a producer since 2010.

"Although it will be a different experience this year, I am looking very much forward to getting to know the other producers," says Hellström.

"Although I would have preferred to meet everyone in person, I still believe that we will benefit from the programme – and hopefully meet once the world reopens."

Hellström's CV includes Daniel Dencik's 'Moon Rider', which won an award at CPH:DOX, and Sun Hee Engeltoft's 'Forget Me Not', which also premiered at CPH:DOX. Simon Lereng Wilmont's 'The Distant Barking of Dogs', about a 10-year-old boy living in a Ukrainian warzone with his grandmother, received a number of awards at world-renowned festivals such as IDFA and was shortlisted for an Oscar.

The title as Producer on the Move is an opportunity for Monica Hellström to present upcoming projects for potential collaborators. One of these is Jonas Poher Rasmussen's animated documentary 'Flee', a story about one of the countless refugees arriving to Europe every day.

"'Flee' is an international co-production with Norway, Sweden and France that is still seeking distribution and additional funds. As the festival market is completely changed this year, I look forward to hearing from both festivals and distributors about their changed strategies."

Hellström will also present Simon Lereng Wilmont's next feature, 'A House Made of Splinters', which is thematically connected to 'The Distant Barking of Dogs': 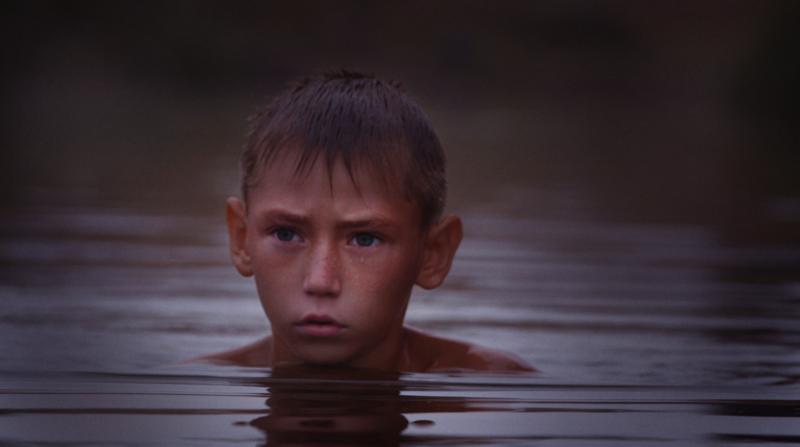 "I hope to begin production on the film this summer and premiering it in spring 2021. Like 'The Distant Barking of Dogs', the film takes place in Ukraine. However, this time the focus is on the children and employees at a special orphanage near the front line. It is a grim story about survival, but also a life-affirming film about human strength and our capability of adapting."

Among other films on Hellström's desk are Cille Hannibal's 'I See for You', with Christine Hanberg as co-director, about a family whose adult son was born without sight nor hearing.

She is also a co-producer on Tarik Saleh's upcoming feature film, the Swedish-Danish co-production 'A Boy from Heaven', where she continues the collaboration from 'The Nile Hilton Incident' with her colleague Signe Byrge Sørensen and the same creative team. Saleh's new film also takes place in Egypt.

About Producers on the Move

Producers on the Move, a networking platform organised by European Film Promotion (EFP), presents twenty handpicked European producers, usually during the Cannes Festival, which in 2020 is postponed due to the corona crisis.

The initiative is aimed at connecting the producers with potential co-production partners and strengthening their industry networks. They take part in project pitching, meetings, case studies and social events and benefit from an extensive press campaign.

Main criteria for qualifying are international experience in co-producing and theatrical releases outside of the producer's home country.

Danish film has been present at Producers on the Move since 2000. The most recent producers include Signe Leick Jensen, Mikael Rieks, Eva Jakobsen, Katja Adomeit, Mikkel Jersin, Ditte Milsted and Nina Bisgaard.

Producers on the Move is supported by EU's media programme Creative Europe, which also hosts Shooting Stars every year at the Berlinale. 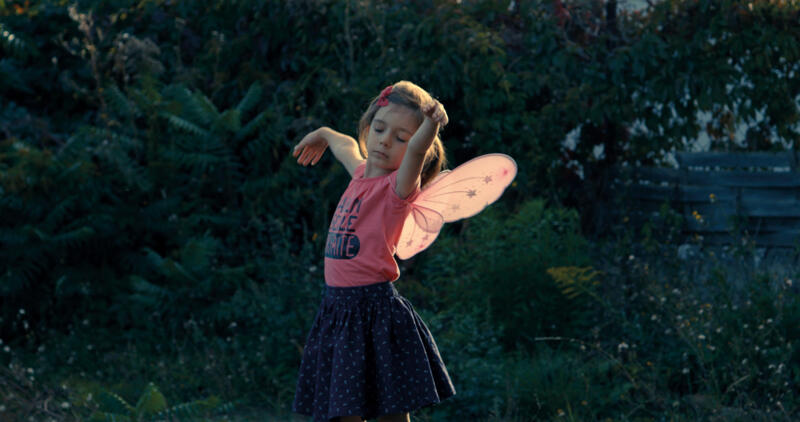 7-year-old Sasha has always known she was a little girl, even though she was born as a boy. As society fails to treat her like the other children her age – in her daily life at school, dance lessons or birthday parties – her supportive family leads a constant battle to make people understand and accept her differences. 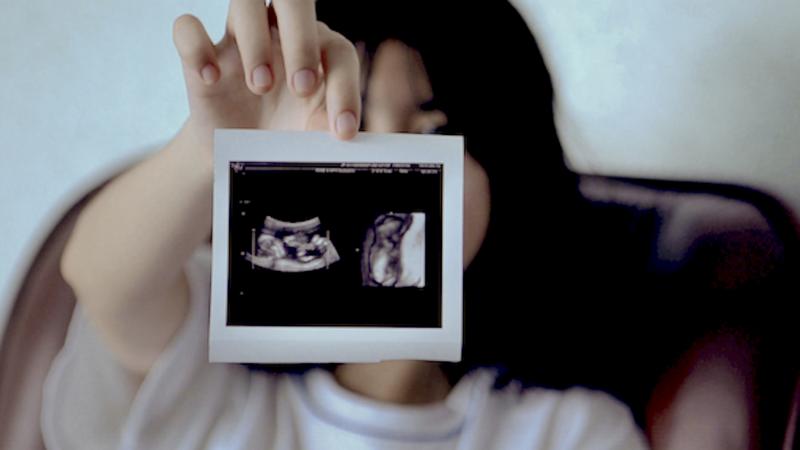 At the Aeshuwon institution on the South Korean island of Jeju, young pregnant and unmarried women come to seek refuge to hide their pregnancies. Here, the women stay until they have given birth, having to make a crucial choice of whether to keep their child or give it up for adoption, as society does not accept unmarried mothers. Typically, the disgrace of the family, the reluctance of the boyfriend and the disdain of the South Korean society towards the women’s behaviour have a big impact on their final decision. 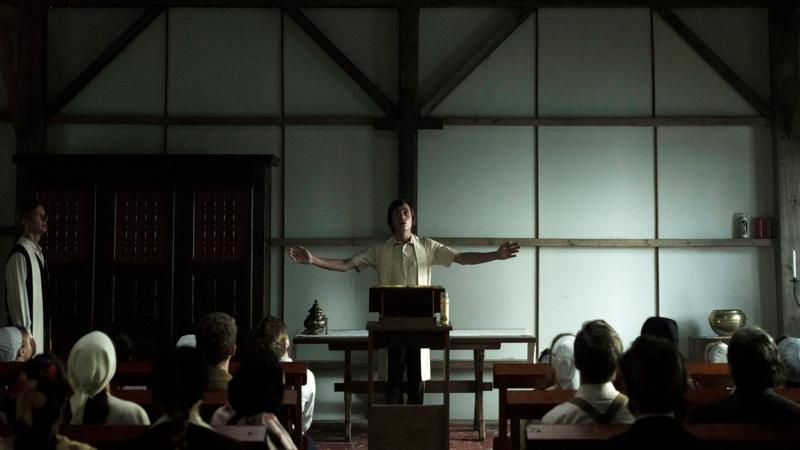 In the film we follow a strictly devout Christian community suffering a crisis of faith following a series of unsettling incidents and a devastating loss. When a young man stumbles onto their compound bearing scars of trauma, they seem to experience a reversal of fortune. The community welcomes him and nurses him back to health, and he is slowly initiated into their farming life and scriptural regime.

Cairo, weeks before the 2011 revolution. Police Detective Noredin, working in the in-famous Kasr el-Nil Police Station, is handed the case of a murdered singer. He soon realizes that the investigation concerns the very power elite, close to the President’s inner circle. 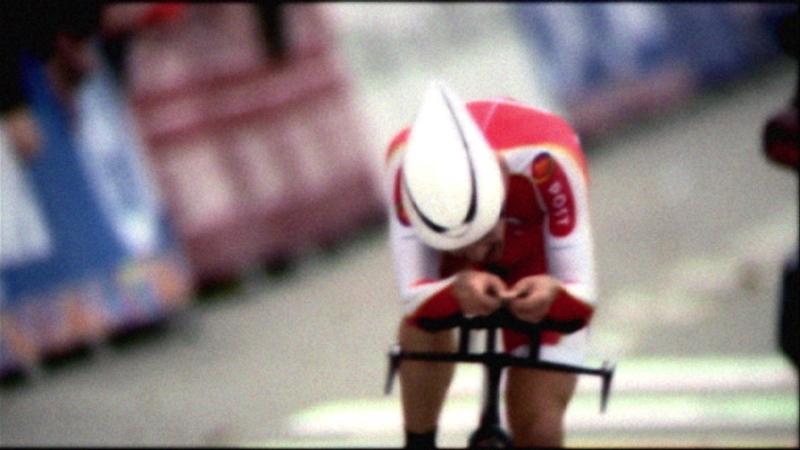 Moon Rider is a coming-of-age story about the bike rider Rasmus Quaade. The film follows young Rasmus' struggle to become a professional rider, a rough and winding road through hell and back.Shot on fragile Super8 and raw helmet-cam, it is a journey seen from the inside of a young man's head - it is a personal story entrusted to the spectator by Rasmus himself from his intimate diary.