"When a project is as intense as this one, you have to go with the flow," says Milad Alami, one of the two Danish directors participating in Nordic Factory, an international workshop initiated by Directors' Fortnight.

"Filmmaking is basically a collective process. I always get the best results when I listen to everyone around me." – Kræsten Kusk

"Filmmaking is basically a collective process. I always get the best results when I listen to everyone around me." – Kræsten Kusk

Four Nordic directors pair up with directors from other countries to make a film each – on a modest budget and to be shot in just four to five days. In return, they are guaranteed a screening at Cannes.

From skyping in December 2013 to writing in Helsinki in January to shooting, editing and finalizing their films in Copenhagen in March – that's how speedy the process was for the directors participating in Nordic Factory.

The eight directors from Denmark, Finland, Argentina, Kyrgyzstan, France and Zambia worked in pairs, and each of their 15-minute shorts is premiering in Directors' Fortnight at Cannes. In addition to Kræsten Kusk and Natalia Garagiola's "Sundays" and Milad Alami and Aygul Bakanova's "Void", the series consists of the Finnish-French "The Girl and the Dogs" by Selma Vilhunen and Guillaume Mainguet, and the Finnish-Zambian "Listen" by Hamy Ramezan and Rungano Nyoni.

Nordic Factory is produced by Valeria Richter (Pebble) and Helene Granqvist (DoDream) in partnership with Directors' Fortnight and is supported by the Danish Film Institute's New Danish Screen talent programme and the Finnish Film Foundation.

That's the premise behind Nordic Factory, a talent-development project initiated by the Cannes Festival sidebar Directors' Fortnight and developed in partnership with Danish and Swedish producers Pebble and DoDream. The project received crucial support early on from the Danish talent-development scheme New Danish Screen and the Finnish Film Foundation.

So it was that, over a few short months, two Danish and two Finnish directors, working with directors from Argentina, Kyrgyzstan, France and Zambia, made four short films. Now, finally, it all culminates with the world premiere on the opening day of the Directors' Fortnight at Cannes 2014.

The Spirit of Nordic Factory is Collaboration

"Directors' Fortnight is a place where people meet and talk about their work. Nordic Factory takes things a step further by having people actually work together. That's their commitment. Nordic Factory is about building connections between people – from Denmark, Finland and the rest of the world. We want to expand these directors' concepts of filmmaking and make them see that there is more than one way of doing things."

Though the projects pair up people from different parts of the world, Waintrop does not consider Nordic Factory an intercultural project per se.

"Every director has his or her own way of working and his or her own unique characteristics. These may be shaped by a country's specific film tradition, of course, but that doesn't change the fact that everyone has a unique way of looking at and approaching the world. Nordic Factory is more of a collaboration between creative temperaments," says Waintrop.

"Filmmaking is a very lonely job. People go to festivals like Cannes to show their films, but they soon return to their everyday lives, and to the loneliness. That's something we would like to change. The spirit of Nordic Factory is collaboration."

Listening to Everyone Gives the Best Results

Milad Alami and Kræsten Kusk are the two Danish directors onboard. Alami made "Void" with the Kyrgyz director Aygul Bakanova, while Kusk made "Sundays" with Natalia Garagiola of Argentina.

"We had five days to get on the same page about the locations, cast, crew and shooting schedule," says Kusk, 38, who trained at Copenhagen's independent film school Super16 and has made more than 15 shorts.

"The budget was low and we had to think creatively, like asking friends to be extras. But in part because we had such an amazing crew, the actual filming went really well."

Before they started shooting, Kusk was wary about being two directors on the set.

"I had never tried that before and was picturing all the things that could go wrong," he says. "You often direct from your intuition and your gut, and people are very different that way. But from the beginning, Natalia and I shared an understanding of where we wanted to go. Even if she didn't understand the Danish dialogue, she could feel the emotions in the scenes. Plus, we had a similar view of the characters' psychology.

"Filmmaking is basically a collective process," Kusk says. "I always get the best results when I listen to everyone around me.

"For me, Cannes is one of the greatest things you can achieve as a filmmaker, and of course I would prefer to go there with a good film. That put the pressure on from day one. Fortunately, we were so busy we didn't have time to think too much about it. But sure, I have some jitters."

"When a project is as intense as this one, you have to set your ego aside and go with the flow," Milad Alami says. Born 1982 in Iran and raised in Sweden, Alami went to the National Film School of Denmark and has directed a handful of shorts.

"I felt no loss of control worth mentioning, because Aygul and I pretty much agreed about the film. It was an intense process, but I felt we were working towards the same goal."

Alami, Bakanova and their crew shot "Void" aboard a ferry from midnight to early morning.

"It was tough. We didn't get a lot of sleep, but our little crew was in high spirits," Alami says. Though the two filmmakers are from different cultures and use different cinematic languages, they had a lot in common.

"Probably the biggest difference was that Aygul likes to plan more and is more detail-oriented than I am. So we made a compromise that left room both for her careful preparations and my impulsive camera movements. I was quite taken by the idea of telling a story that everyone can relate to. I got a lot out of our collaboration that way. We went from being two strangers to creating a pretty strong filmmaking bond. It was really inspiring," he says.

"It's an honour to be screening our film in the Directors' Fortnight, which I think is one of the most interesting sidebars at Cannes. They supported our film from the get-go, so I don't feel I'm on the spot. I'm looking forward to showing the film."

Sundays and Void, both produced for Nordic Factory, are premiering on the opening day of the Directors’ Fortnight at Cannes 2014. 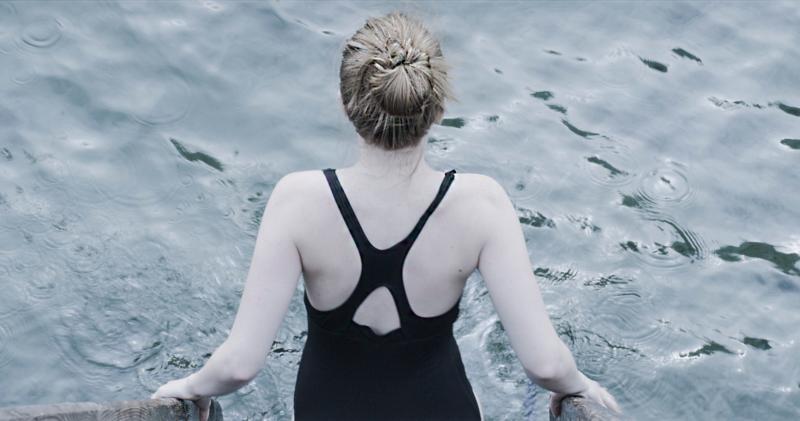 Like so many other Sundays, Anne picks up her father at his nursing home to go for a walk. But this Sunday turns out to be quite different because her father insists on talking about the past. 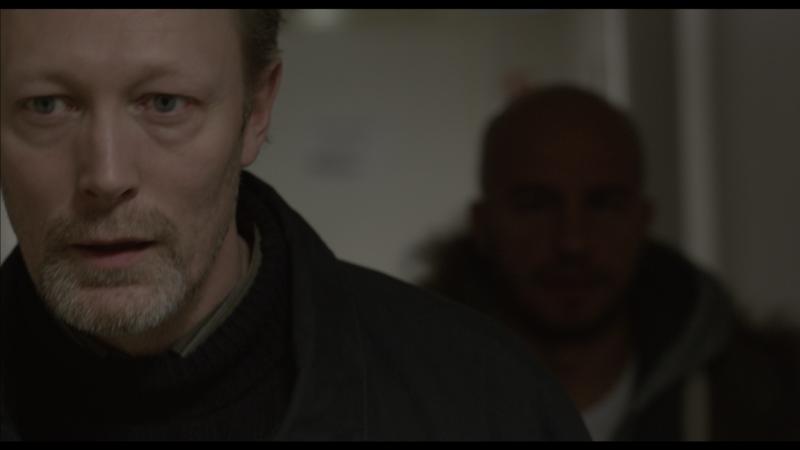 Exploring feelings of emptiness, the film is set on a ferry during a night trip. At the bar, Daniel starts a conversation with Amir. But Daniel is not looking to make small talk. 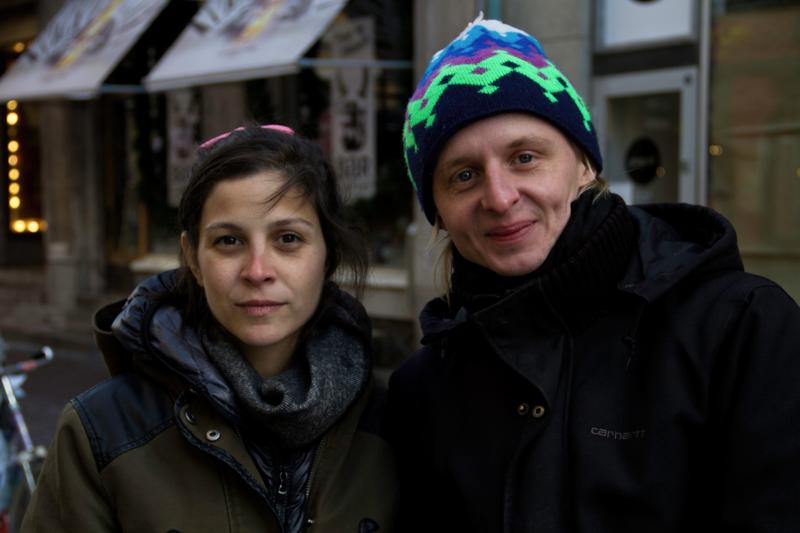