Sawsan is a Danish-Turkish girl in a multicultural inner-city neighbourhood. Karl was raised as a Christian in a fishing hamlet far from the big city. Children see differences as natural and have an eye for the similarities that tie them together – in real life and in "The Contest", director Martin Miehe-Renard says.

The evening prayer is Christian. Supper is often freshly caught fish. The beach and the sea are the nearest playground. Everyone in town is an "ethnic Dane."

"It so happens we live in a multiethnic world. Children accept that without a second thought, which is the film's underpinning." – Martin Miehe-Renard

"It so happens we live in a multiethnic world. Children accept that without a second thought, which is the film's underpinning." – Martin Miehe-Renard

That's life in the village of Hvide Sande on the windswept West Coast of the Jutland peninsula. Karl was born and raised there, before moving with his mother to the Copenhagen neighbourhood of Nørrebro in the opening of Martin Miehe-Renard's children's film "The Contest".

The Contest in Danish theatres

"The Contest" was released theatrically in March 2013 and sold roughly 100,000 tickets. In Denmark that's an excellent number for a children's film that isn't already a familiar brand. Critics highlighted the acting between Sylvester Byder and Malika Sia Graff in the leads as Karl and Sawsan, the film's unpretentious mood, plus the effective storytelling device of turning the concept of the "stranger" on its head.

Nørrebro is a crowded area where people of all ethnicities, cultural habits and religions live next door to each other. In his new school, it's Karl who sticks out, with his broad West-Jutland dialect and unfamiliar jargon, and he's soon planning an escape back to his grandparents in Jutland. Then he makes friends with a Turkish girl, Sawsan, and they soon realise they have a lot in common.

When Sawsan is picked for a nationwide TV song contest for kids, she and Karl have to find a way for her to compete even though her Muslim father is against it. He can't accept the thought of his daughter singing on TV, while Sawsan can't see what's wrong about participating in something as harmless as a song contest.

Neither Sawsan's parents nor the grownups in Karl's family are ready to deal with their child being best friends with someone from a different culture and religion, who is not of the same gender and has another way of speaking.

While the children in the film know where their parents stand, they can't understand or accept it uncritically. Their friendship and their mission are natural to them. Only their parents have reservations about either.

It's like that in real life, director Martin Miehe-Renard says.

"It so happens we live in a multiethnic world. Children accept that without a second thought, which is the film's underpinning. As "The Contest" affirms, where there's a will, there's a way."

Miehe-Renard has directed some of the most popular Danish children's films over the years. Based on a children's book by Gitte Løkkegaard, "The Contest" uses joy and humour instead of politically correct lessons to show how a lot of prejudices and concerns about cultural and religious differences are really pretty ridiculous, and how it's the grownups who make them up. Unlike so many media stories about integration, "The Contest" focuses not on the obstacles but the opportunities.

"Children see more similarities than differences. Karl's Christian grandfather and Sawsan's Muslim father have their guard up at first, but when they finally get a chance to talk, they actually see eye to eye on a lot of things," Miehe-Renard says.

The Children Made a Real Contribution

Some of the scenes were shot at a school in Nørrebro, Copenhagen, where the students, like the kids in the film, have no trouble getting along despite their ethnic differences, Miehe-Renard says. Another location was the tiny fishing hamlet of Hvide Sande, where the Spanish/Pakistani/Turkish/Croatian/Danish cast were welcomed with open arms.

Focusing on a simple friendship between kids and not on their problems is central to "The Contest"'s appeal, the producer, Marcella L. Dichmann, says.

"We are getting a lot of international interest in the story of Sawsan and Karl, and we want to get the film out to a lot of countries. We're proud of having made a film that, aside from its theme of cultural differences, centres on friendship and isn't preachy."

Miehe-Renard, too, thinks "The Contest" has the potential of reaching an international audience.

"The issue is a global one. The story could be set in any number of countries. It's relevant almost anywhere. Also, the children in the film act so naturally and have such a feel for what is and isn't real among children. Their contribution was invaluable in getting the tone of the film right."

"The Contest", screening in the Berlinale's Generation Kplus section, is produced by Marcella L. Dichmann and Henrik Møller-Sørensen for ASA Film Production. 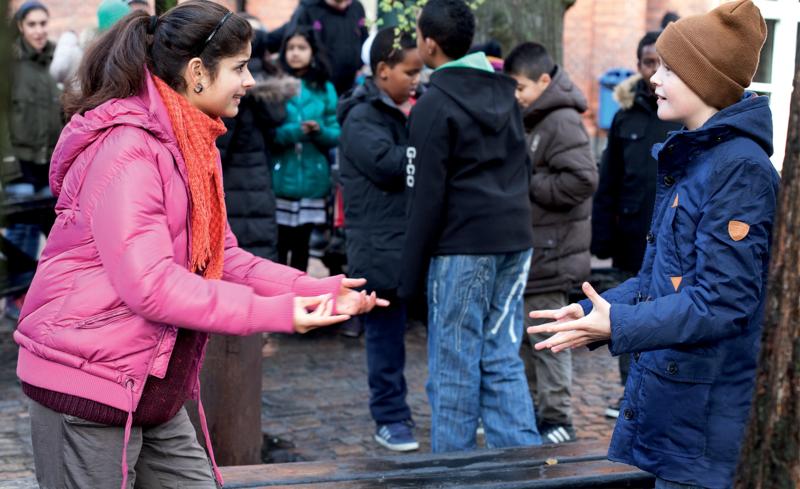 The Contest - to the Stars and back

Being a stranger doesn't necessarily mean to be coming from the farthest away. Karl and his mother are about to learn this when they move from the west coast of Denmark to the ethnically, and religiously, mixed area of Nørrebro in Copenhagen. Sawsan, a young Muslim girl in Karl's new class, takes him under her wings and tries to integrate him into the big city, with all its slang and hipness. 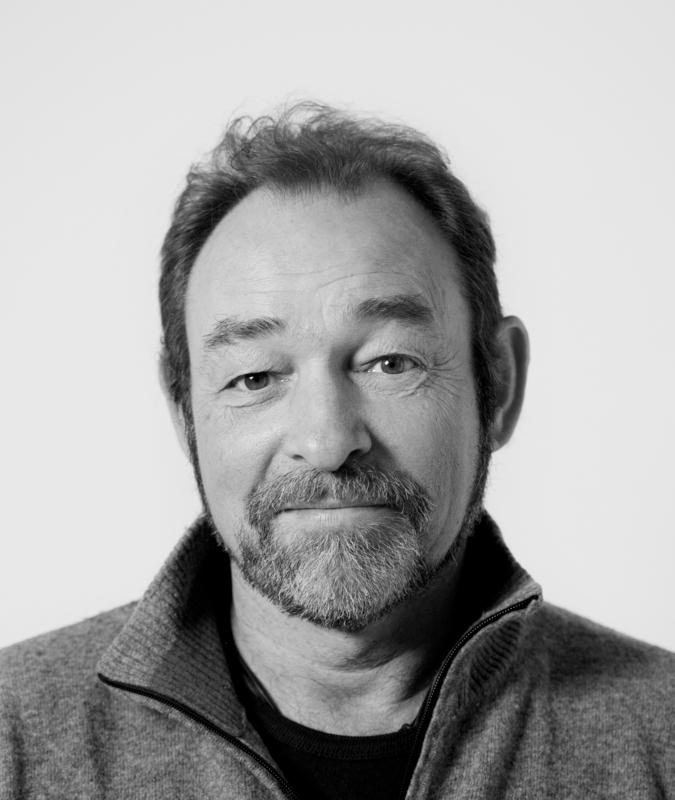 Director, writer and actor, both for television and the stage. Born 10/8 1956, Denmark. Graduated from the National School of Theatre.