The first film screening in Denmark takes place in 1896; the following year, in 1897, Peter Elfelt makes the first Danish produced films. The first movie theatres begin to appear in 1904, and in 1906 Ole Olsen founds the Nordisk Film Company. Beginning in 1910 the Nordisk Film Company gambles on producing full-length feature films. This was the beginning of Danish cinema's golden age.

The first Danish film screening took place on June 7th 1896, just half a year after the Lumière brothers' first public film screening in Paris in December 1895. It was the impresario Vilhelm Pacht who screened a handful of short films, presumably English productions, in Copenhagen's Panorama, a wooden pavilion that had been erected at City Hall Square in Copenhagen in front of the yet unfinished city hall.

Elfelt and Olsen: The first films and movie theatres 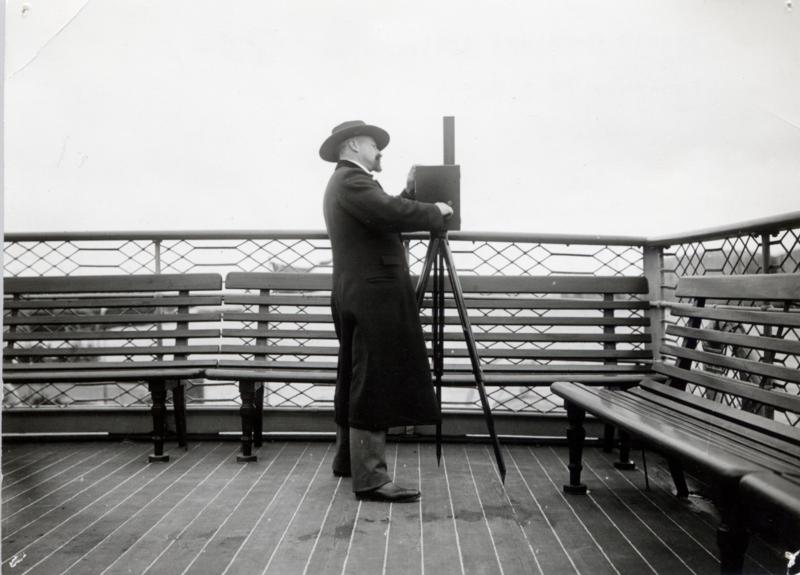 The first Danish-produced film arrived the next year, in 1897, recorded by photographer Peter Elfelt, who got the technically adept Jens Poul Andersen, known as "The Man from Nellerød" to build an operational film camera. From 1897 to 1907 Elfelt filmed approximately 100 films, typically no longer than a few minutes, documenting Danish culture, everyday life, and public events; with a particular focus on the royal family (he became the official royal photographer in 1900).

Among his films are Driving with Greenland Dogs (Kørsel med grønlandske Hunde, 1897), which traditionally is considered the first Danish film; also produced were Brandvæsenet rykker ud (1897), Brydekamp mellem Beck Olsen og Poul Pons (1899) and Czar Nikolai II's Ankomst til Helsingør (1901). He also made a single short fictional film Capital Execution (Henrettelsen, 1903, only saved in fragments), which apparently was inspired by an actual French court case about a woman who killed her children. 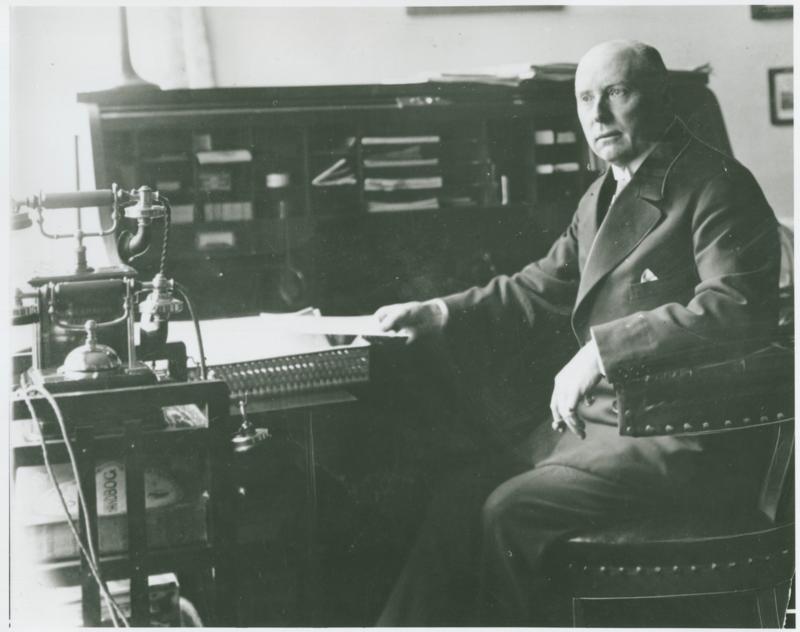 The first successful Danish movie theatre, Kosmorama on Østergade in Copenhagen, opened in 1904, and was run by Constantin Philipsen, who in the following years established a chain of theatres over the entire country. In 1905 the Biograf-Theater was opened, also in Copenhagen, by Ole Olsen, who would go on to become a central figure in early Danish cinema. He came from humble beginnings and had worked his way up to run, among other things, a Swedish amusement park. To ensure films for his theatre he went into film production and in November 1906 he founded the company, Nordisk Films Kompagni (today: Nordisk Film), that–with the exception of a bankruptcy 1928-1929–has been a central factor in the Danish film and media industry since. 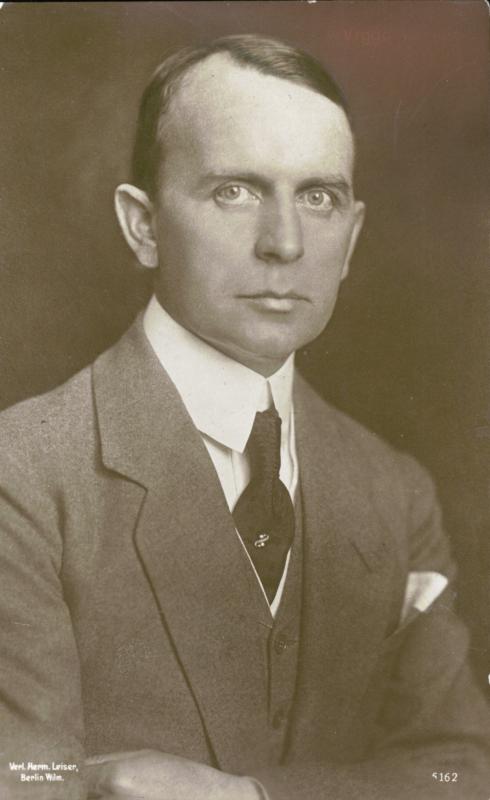 Danish actor and director, born 1880, died January 6 1957. Trained as an officer in The Danish Army. Was in 1905 employed by Ole Olsen's first cinema 'Biograf Theatret' in Copenhagen.

Nordisk Film, whose logo is a polar bear on top of a globe, received immediate success with farces such as The Anarchist's Mother-in-Law (Anarkistens Svigermoder, 1906), literary films such as The Lady with the Camellias (Kameliadamen,1907), and especially dramatic adventure stories like The Robber's Sweetheart (Røverens Brud, 1907) and the famous The Lion Hunt (Løvejagten, 1907), where hunters chase and kill two lions, filmed on the little island Elleore in the Roskilde Fjord on Zealand.

The films, directed by the company's regular director Viggo Larsen, were 10-15 minutes long. Nordisk Film was also very successful internationally and in the following years established branch offices in a number of different countries, especially Germany, England and the USA.

The company's eye-opening economic results lead to the development of a number of rival firms. It was one of these firms, the small company Fotorama, based in Aarhus, the country's second largest city, that in 1910 released the melodrama The White Slave Trade (Den Hvide Slavehandel), a remarkable film; it was three reels long (around forty minutes) at a time when a maximum of one reel was the norm. Nordisk Film immediately went about plagiarizing the film, releasing their version four months later. It was at this point that Nordisk Film, as the first company in the world, gambled on lengthier films. It marked the beginning of the short golden age for Danish film, which in the following years stood out in the international market.

Read more about the films: 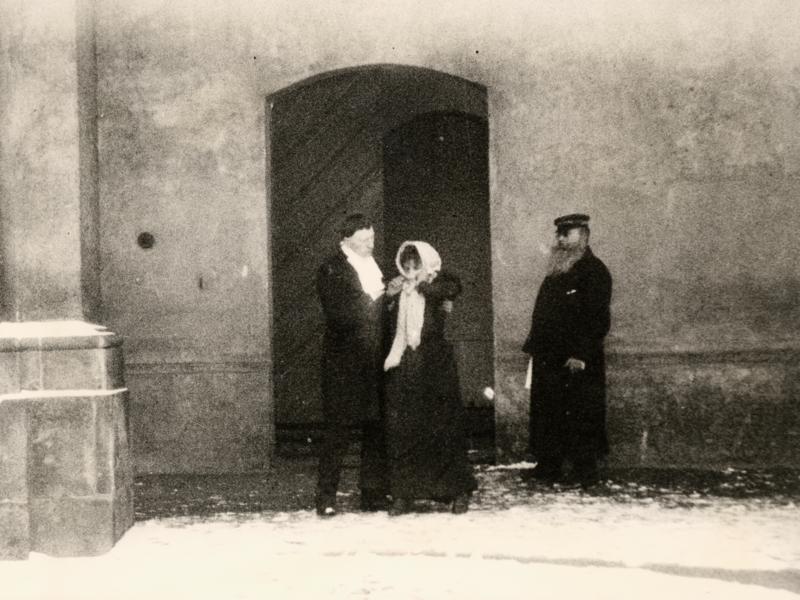 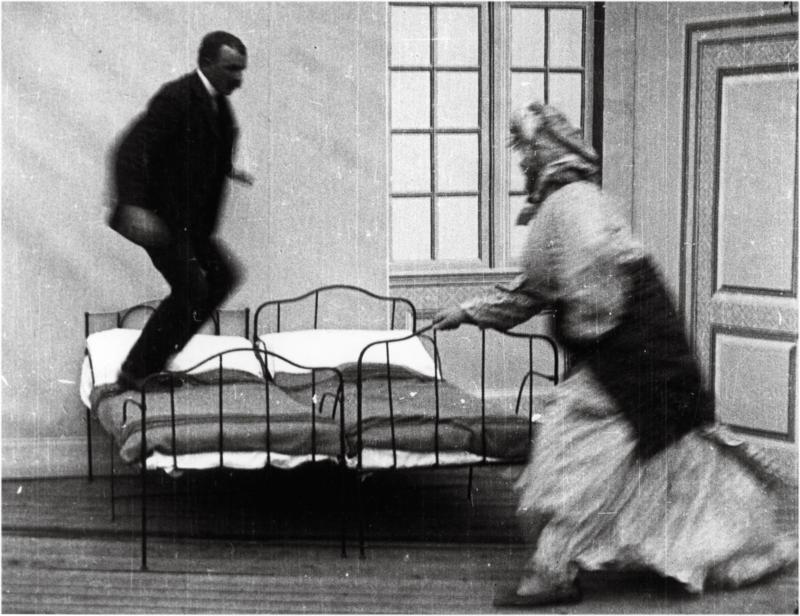 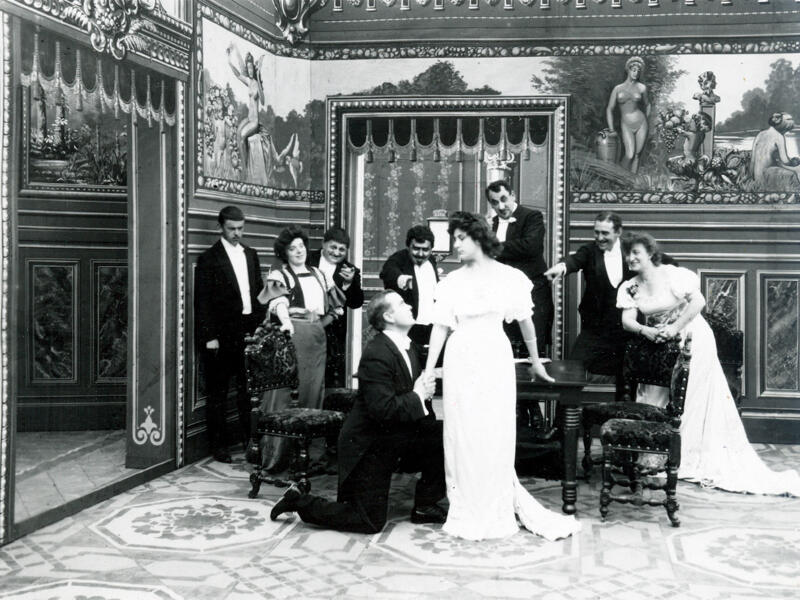 The lady with the camelias

An adaptation of the 1852 play La dame aux camélias by Alexandre Dumas fils (from his own 1848 novel), the film follows the structure of the play and is divided into five acts, marked by title cards. Act 1: Armand Duval meets the courtesan Marguerite at a ball. When she suddenly feels ill, he is the only one to help her. 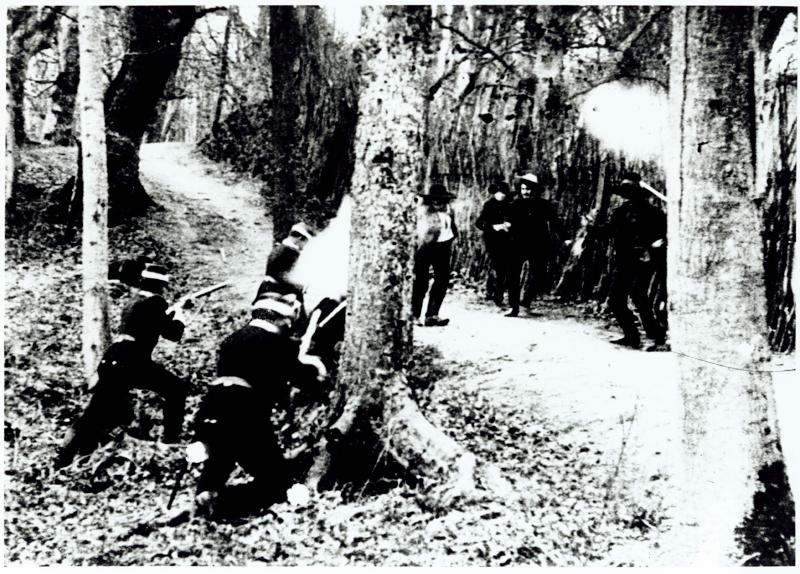 A member of a gang of outlaws secretly makes improper advances to the wife of the robber chieftain. When she rejects him, he betrays the chieftain to the gendarmes. She guns down the traitor, sneaks into the jail in disguise, gets the guards drunk, and frees her husband. 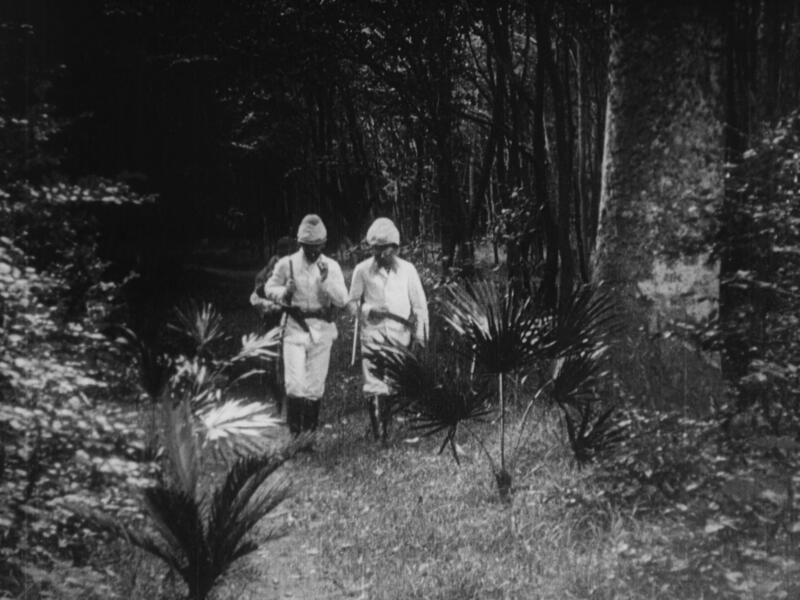 Two hunters move through the jungle. They observe wildlife of various sorts: ostriches, a zebra, a hippopotamus. With a black servant as their tracker, they follow a trail. 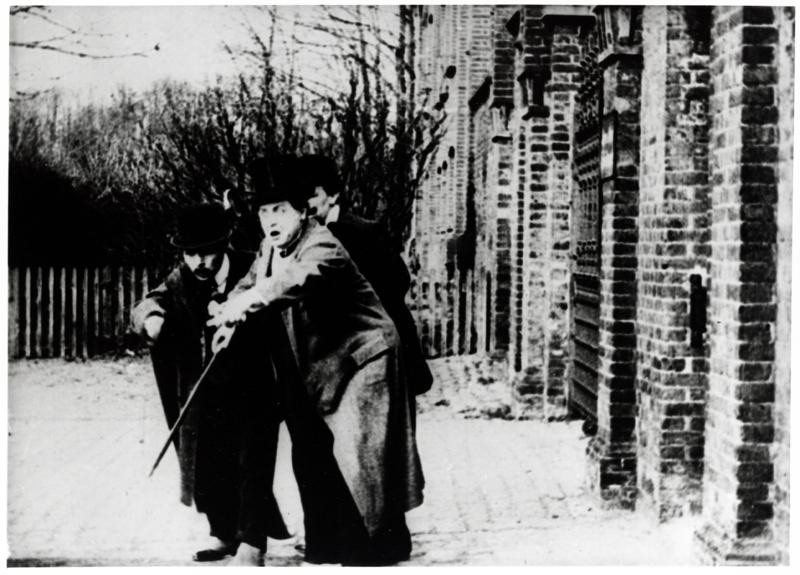 Anna, a young girl from a poor but honest household, is offered an attractive position as a lady's companion in London. Her childhood friend Georg is worried, but she goes anyway. To Anna's horror, the "distinguished house" turns out to be a brothel and her first customer soon awaits her.

Biopics and period dramas are trending, as the gender debate rages onscreen and in the film industry. Folk comedies are alive and kicking, Jussi Adler crime films are packing cinemas, while the

After the millennium popular film is composed of sequels, romantic comedies and "male action" movies. Mainstream film achieves success with attempts of classical genres and depictions of the class

The effect of the 50/50 ordinance becomes visible with the populist comedies of the 1990s. In the mid-90s Danish cinema experiences a generational shift with a new wave of debuting directors and

In the 1980s two Danish films win the Oscar for best international film. A humanistic realism characterizes the period's films, which depict every day people anchored in a recognizable Danish