The Cinematheque is a film cultural centre dedicated to exploring the art and history of film and promoting moving images as an essential part of our lives and society.

Here, we offer a rich programme of curated film series devoted to classics and comtemporary cinema. Many of the more than 70 films every month are in English or with English subtitles.

The first floor is home to one of the world's most extensive libraries of film and television literature, and the Videotheque offers an extensive catalogue of feature films, documentaries and tv series.

Also part of the Cinematheque is a film and bookshop, as well as the café and restaurant SULT where you can stop in for a coffee or enjoy a meal before your film. See you at the Cinematheque! 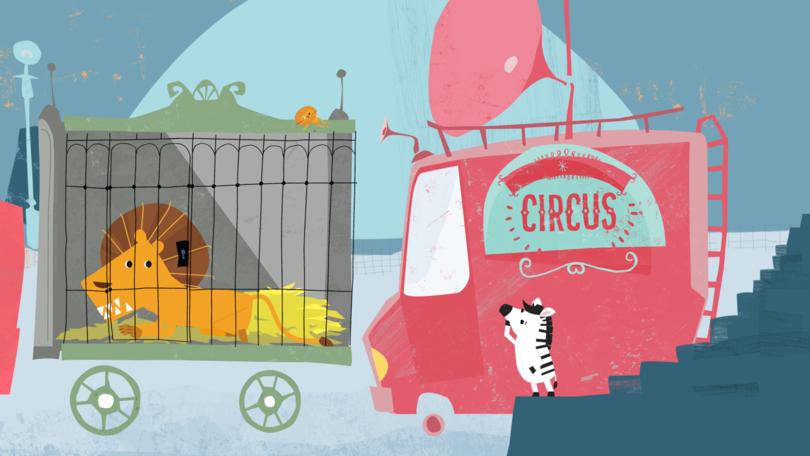 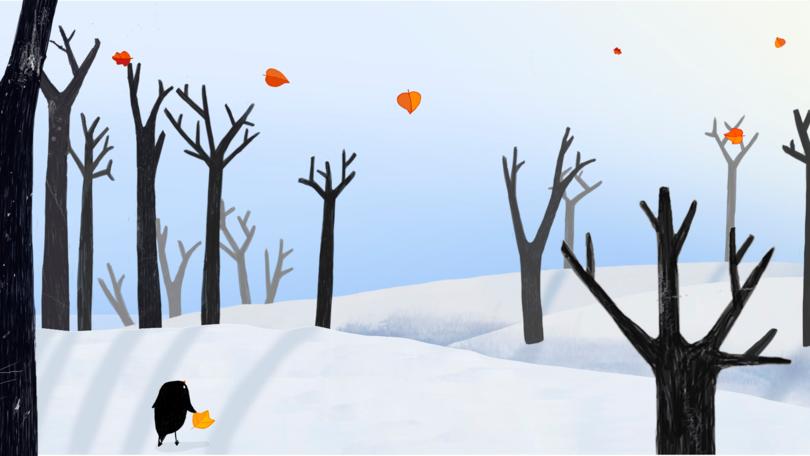 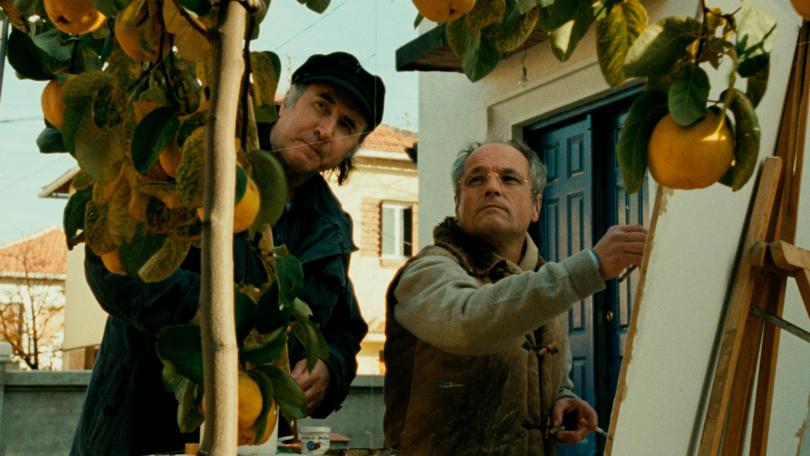 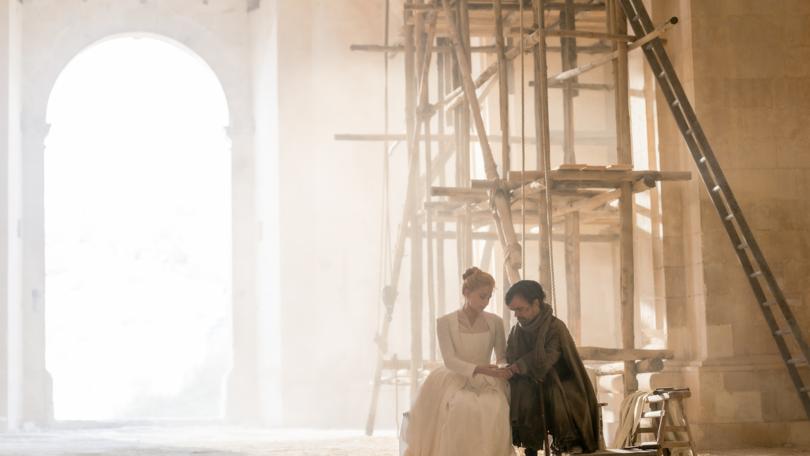 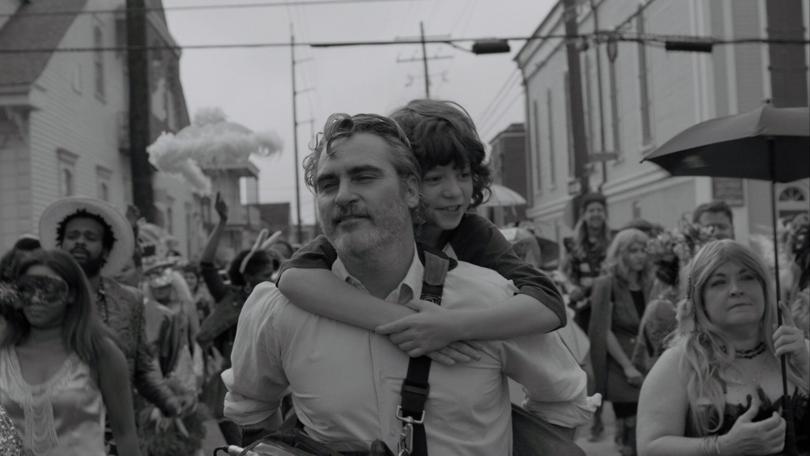 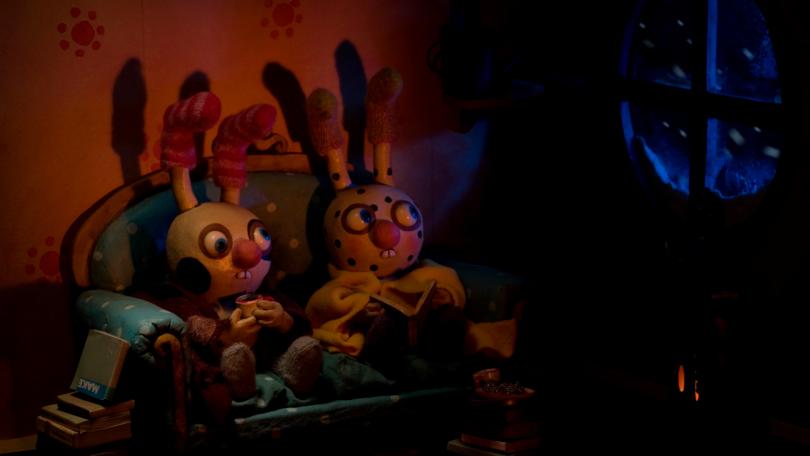 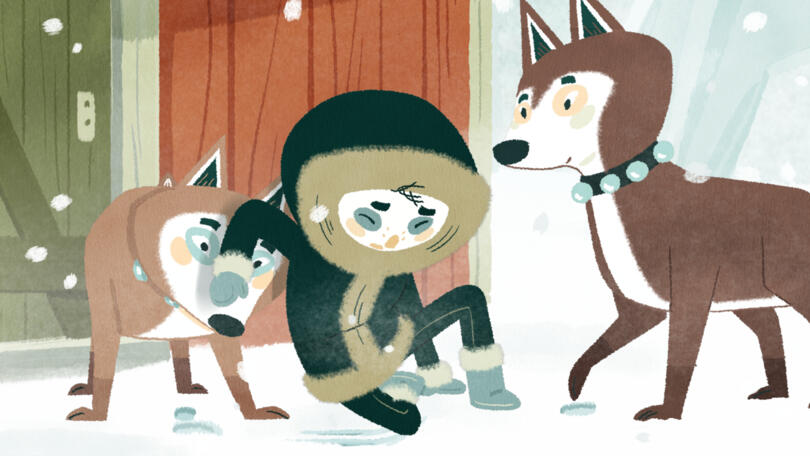 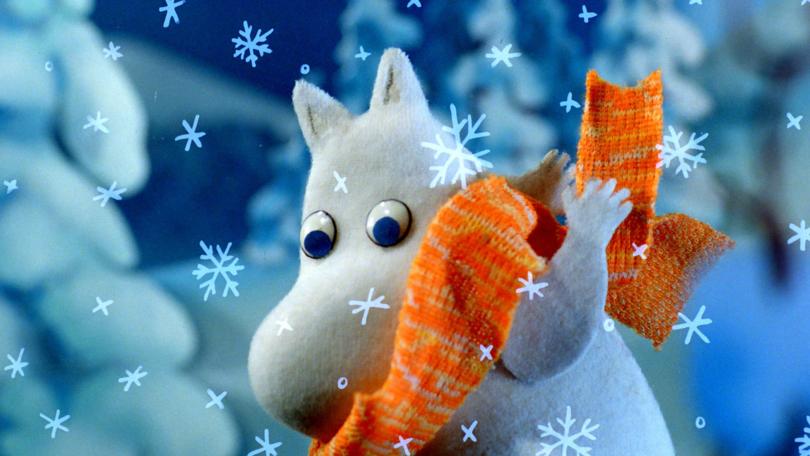 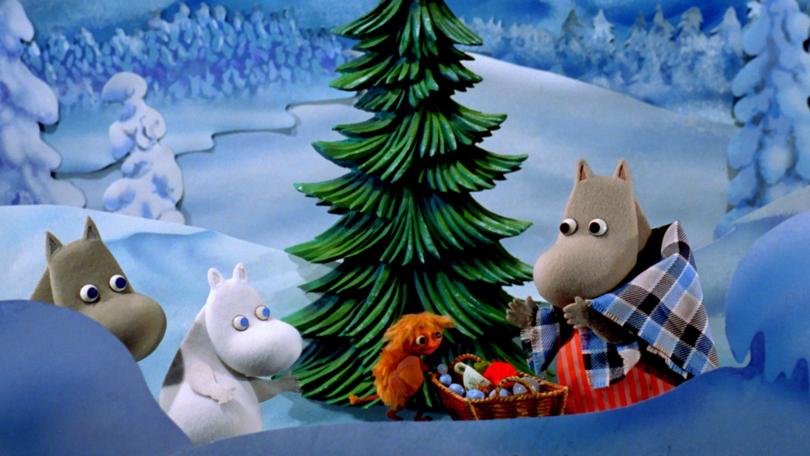 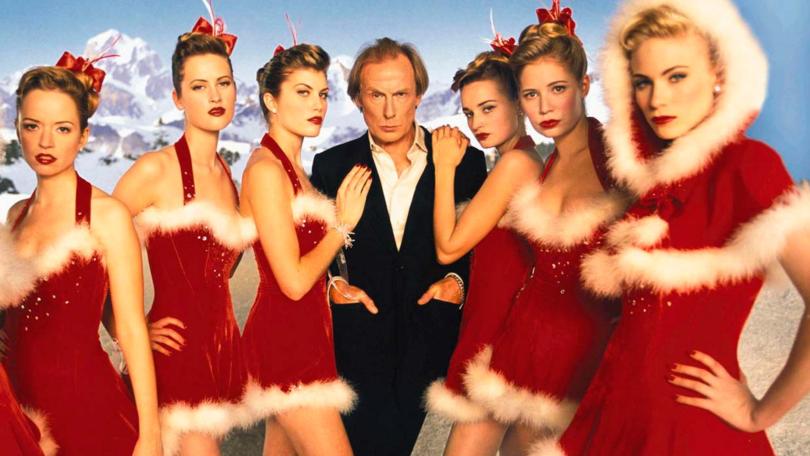